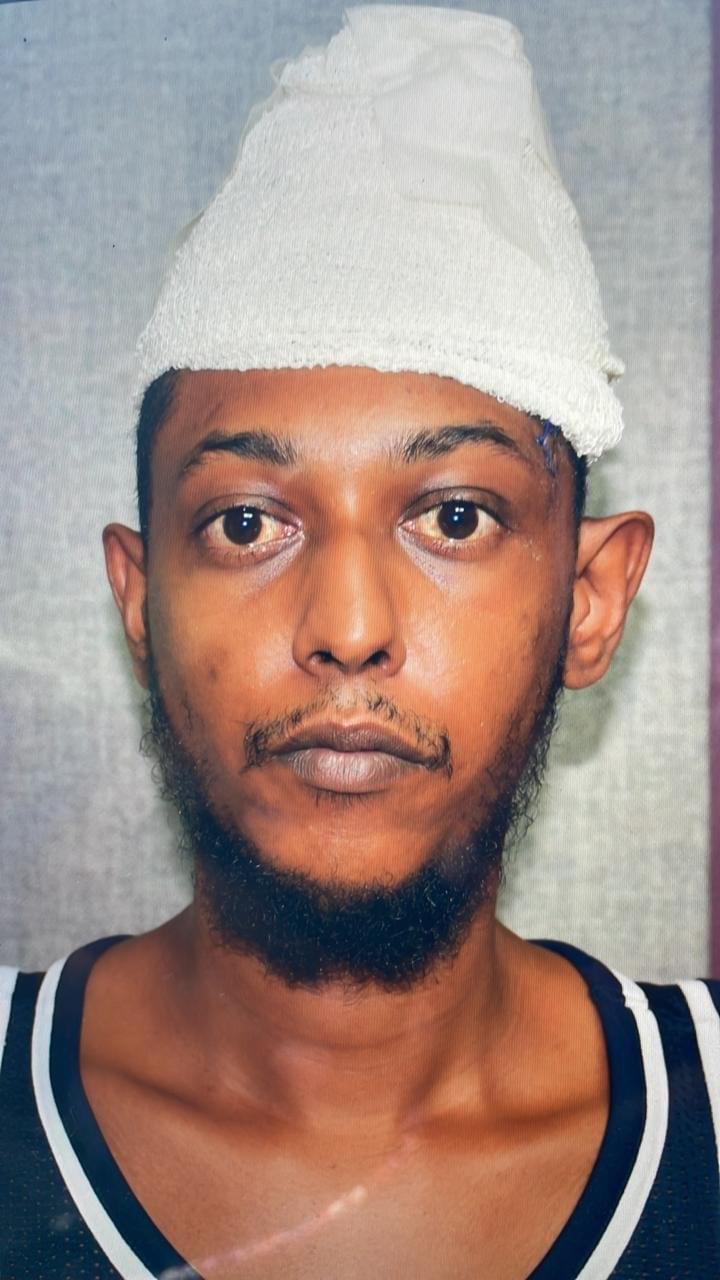 A 33-year-old man is expected to appear before a Princes Town Magistrate today, charged with the murder of Amit Boodoo, which occurred on Friday 22nd July, 2022.

Boodoo, 36, a fisherman of Barrackpore, was at his home on Friday 22nd July, 2022, when he got into a heated altercation with another man. During the incident, the victim armed himself with a cutlass while the other man allegedly also did the same. The men proceeded to trade blows with each other resulting in both of them sustaining injuries about their bodies.

They were both conveyed to the Princes Town District Health Facility where the victim died while undergoing treatment. The other man was treated, discharged and subsequently arrested by officers of the Homicide Bureau of Investigations (HBI), Region Three, in connection with the incident.

Investigations were spearheaded by Supt. (Ag.) Dhillpaul and supervised by Insp. Jones and Sgt. Jones, all of HBI Region Three.