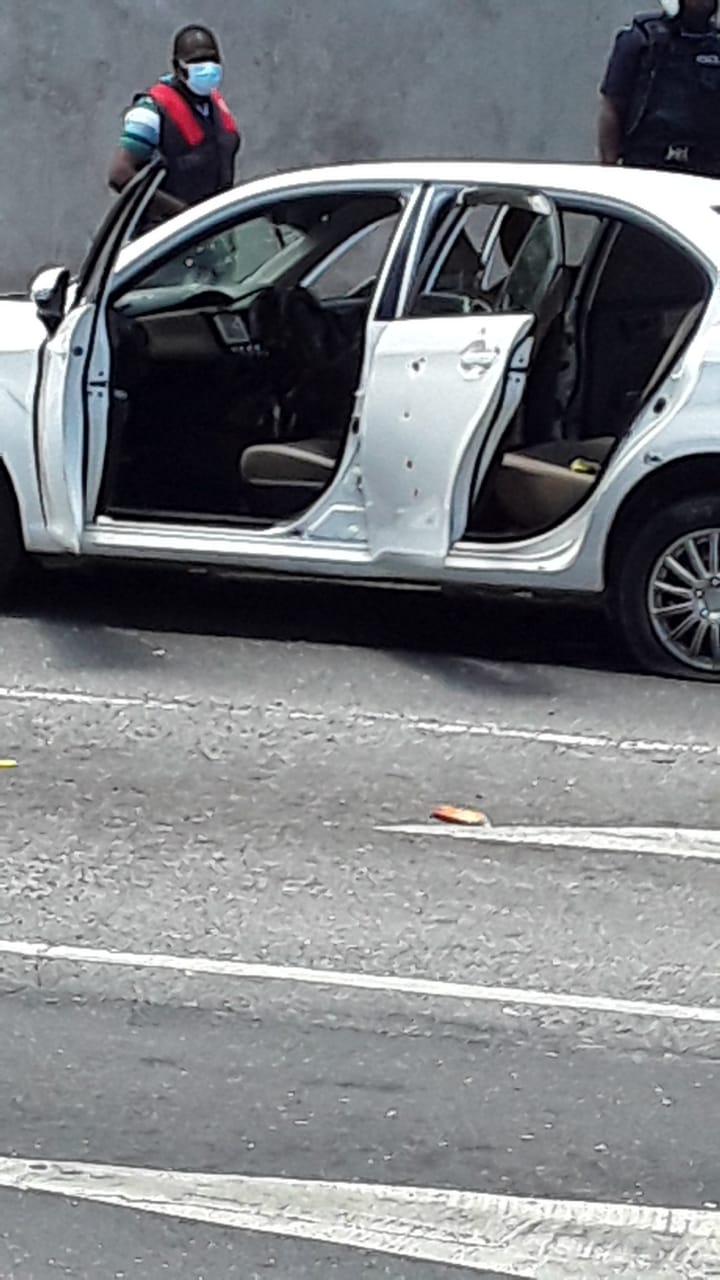 At least two men were shot today Monday May 10, during a confrontation with police in the vicinity of Abbey Court on Trafalgar Road in St Andrew, Jamaica shortly after midday, while others are on the run following the incident.

A Jamaica Observer report states “that police the men, who were travelling in a Toyota Axio motorcar, were intercepted along the roadway following their alleged involvement in a robbery and murder in the parish this morning.”

Reports are that the men fatally shot a businessman at 74 Old Hope Road in the vicinity of Swallowfield and were making their escape.

The subsequent shoot-out with police, which took place in the full view of motorists at the intersection of Trafalgar Road and Hope Road, was captured on video. 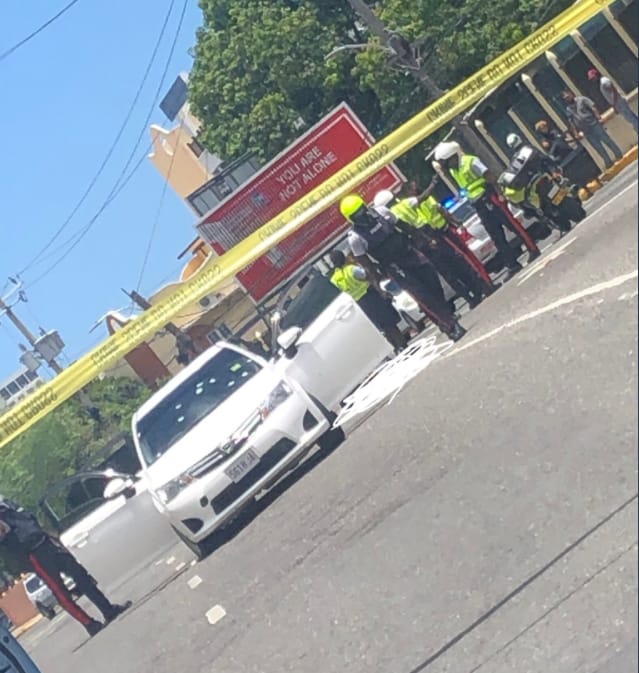 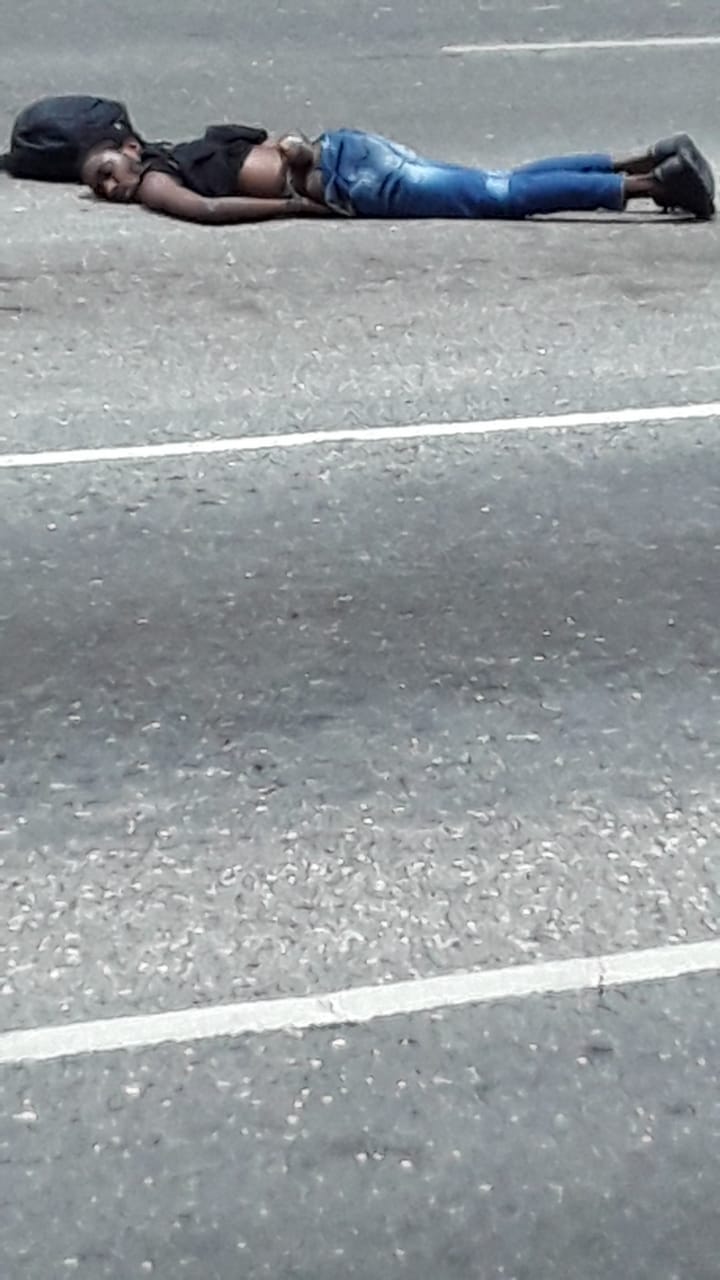 Senior officers to appear in court for sexual misconduct 0