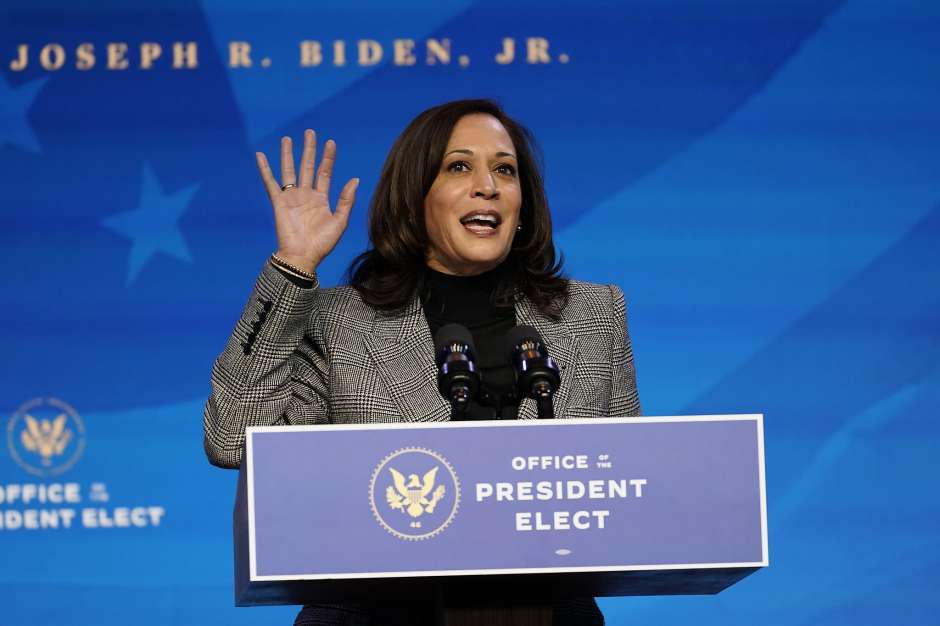 Vice President-elect Kamala Harris will resign her Senate seat effective Monday, capping a brief legislative career marked by her tough cross-examinations of Trump administration nominees and the push last summer for police reforms after the killing of George Floyd.

Harris notified California Gov. Gavin Newsom and has sent her formal indication to surrender the Senate office as she prepares for her move to the Naval Observatory, aides said. Newsom named California Secretary of State Alex Padilla to serve out the final two years of Harris’ first term, though it’s unclear when Padilla will take the oath of office this week, or whether it will be administered by Harris.

Harris is expected to make a formal announcement on her resignation Monday. She will not be giving a floor speech, aides confirmed, something Biden did when he departed the Senate after decades there representing Delaware. 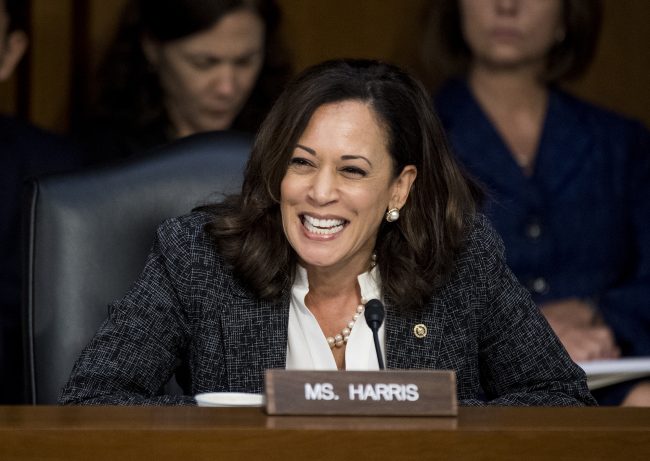 Democrats’ wins in Georgia this month tied the incoming Senate at 50-50 and put Harris in position to tip the balance on everything from key legislative items to confirming Cabinet nominees and judges.

“This is not a goodbye from the Senate,” a Harris aide stressed, given her role as the tie-breaker and expected work helping Biden with negotiations on Capitol Hill.

In her four years in the Senate, Harris wrote legislation to close racial disparities in maternal health, assure legal counsel to those held or detained while trying to enter the U.S. under President Donald Trump’s travel ban, and joined Sen. Cory Booker and members of the Congressional Black Caucus to write the Justice in Policing Act after Floyd’s killing sparked national protests over police brutality and calls for racial justice.

She spent much of 2019 campaigning for president and then was named to the ticket by Biden this fall.

While Harris didn’t come to the Senate until 2017, she got her political start in the same office in 1984, when as a sophomore at Howard University she had a summer internship with then-Sen. Alan Cranston of California.

Harris has not said whether she plans to keep an office in the Senate, as former Vice President Dick Cheney did when he spent six months as the Senate tiebreaker in 2001.

At the inauguration, Supreme Court Justice Sonia Sotomayor will administer the oath of office to Harris at her swearing in as the first female vice president. Biden chose Sotomayor, the first Latina justice, when he was sworn in for a second term in 2013.