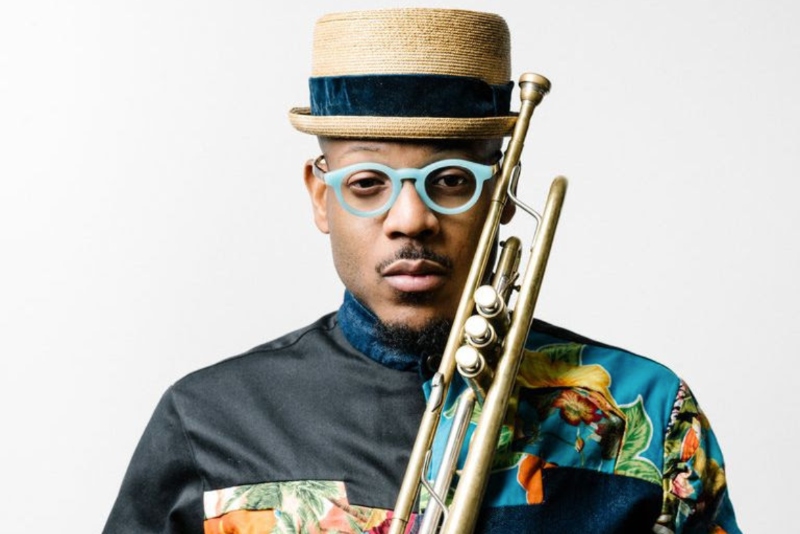 The musical magic of Trinidadian trumpeter Etienne Charles and his band Creole Soul will take center stage at the Miramar Cultural Center on Saturday, September 21 at 8:00 pm. His concerts easily and usually morph into a carnival celebration with the audience on their feet, singing and dancing. This is a concert not to be missed.

Hailed by Jazz Times as “A daring improviser who delivers with heart – wrenching lyricism,” others say that Charles’ music defiantly creates magic, while his exceptional talent folds and curls sound waves together, resulting in new and eclectic notes that accept kongo and rock, as well as the influence of Motown and R&B. 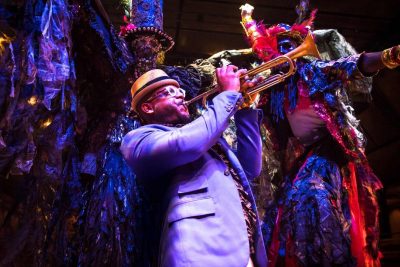 Hosted by Miramar Commissioner Maxwell B. Chambers,  the concert also celebrates the 35th anniversary of the Caribbean Riddims radio show.

“We are delighted to present such a talented musician as part of our anniversary celebration,” says Eddy Edwards, co-host of Caribbean Riddims radio show. “Our audience marks a diverse mix from the islands. And the music of Etienne Charles is influenced by a variety of genres from the French, Spanish and English-speaking Caribbean, of which we all can relate and love.” says Commissioner Maxwell B. Chambers.

‘Creole Souls,’ the album he will be feature, is diversely complex and smooth for its blend of New Orleans ragtime-style horns and trumpets, delicately layered with earthy tones of African rhythms – Calypso, Haitian Voodoo music, drums, and reggae.