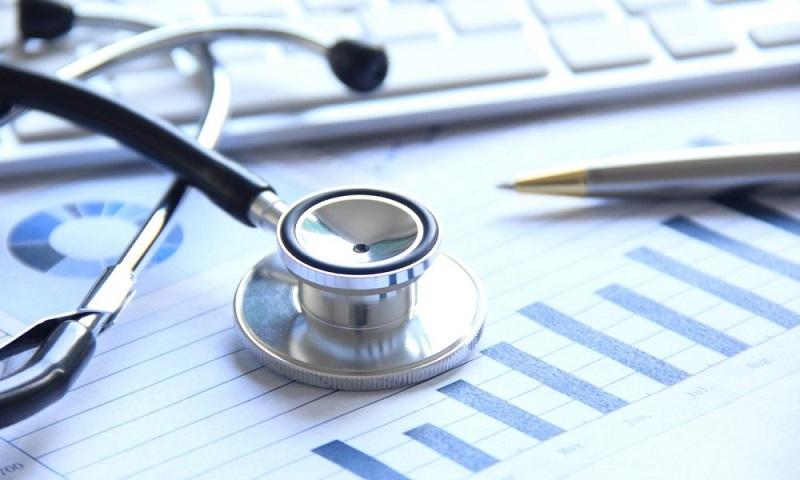 Non-nationals will be afforded some of the same healthcare services offered to citizens.

In a release issued by the Ministry of Health, the policy affords non-citizens to the following coverage:

b. All population and public health services including immunisation and treatment of communicable diseases, such as HIV/AIDS and Sexually Transmitted Diseases (STDs), and other high-risk infectious diseases (e.g. malaria).

A representative from the Ministry of Health confirmed that no queries had been received from the media and the public about the policy. As such, the Ministry plans to re-send the release to the media.

The release also states: “The population is also reminded that, based on long-established policy, persons who have been to Central or South America are excluded from donating blood for a period of six months, due to the circulation of certain endemic diseases within these territories (e.g. malaria, Chagas Disease)”.

Rihanna named youngest ‘self-made’ billionaire woman in the US 0