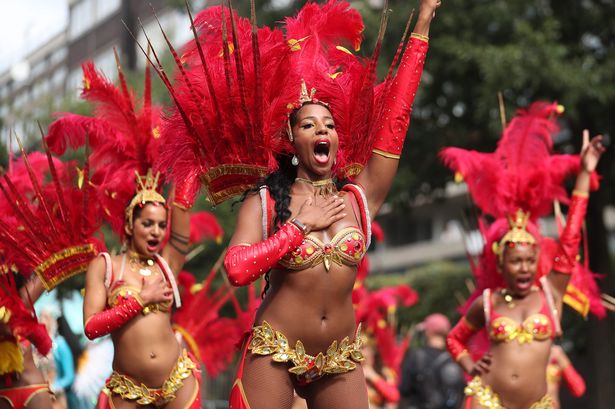 Notting Hill Carnival gives all the feels of the Caribbean

Calypso, soca, steelpan and mas bands have been key elements of the Notting Hill carnival since it began in 1966.

It wasn’t until 1973 that carnival architect Leslie Palmer officially invited stationary sound systems; first brought to the UK from Jamaica, to join the celebrations.

Palmer wanted to attract a larger, younger crowd, because back then funding was directly linked to turnout. 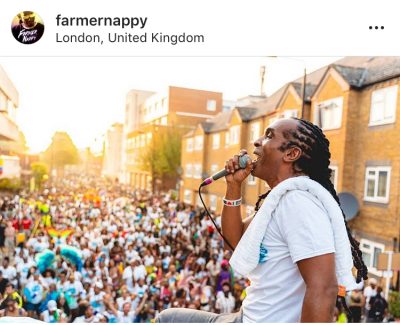 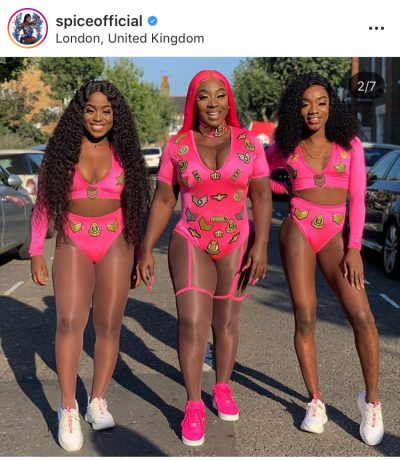 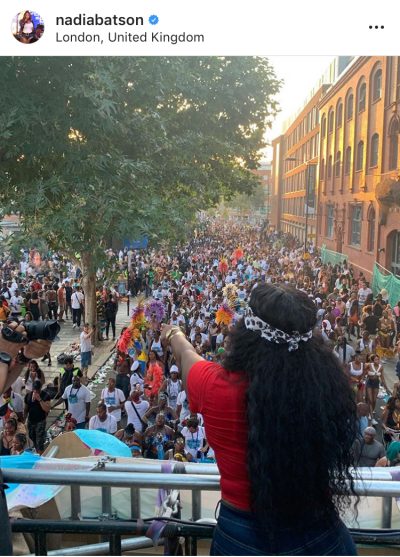 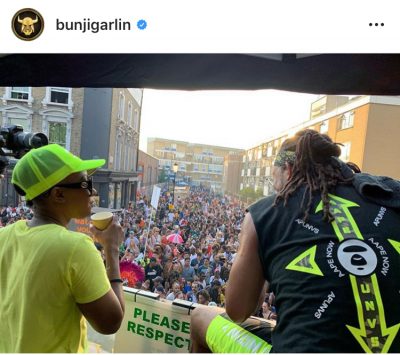 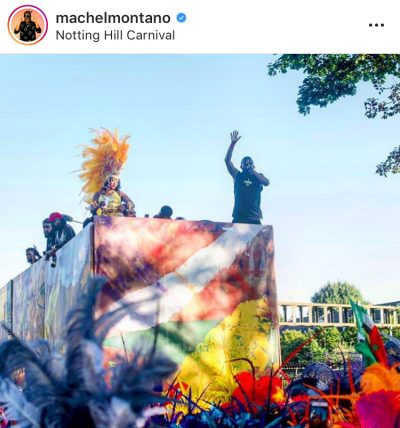 Not to mention, T&T’s young and vibrant star Nailah Blackman was featured on The Guardian uk’s online paper on top of a truck performing for a mas band, on the road. 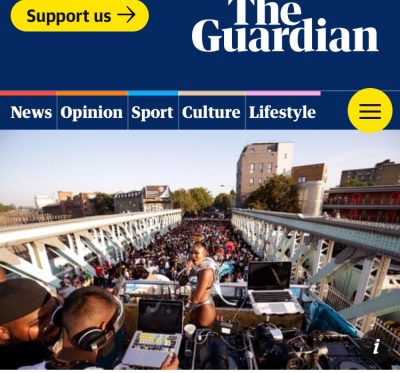