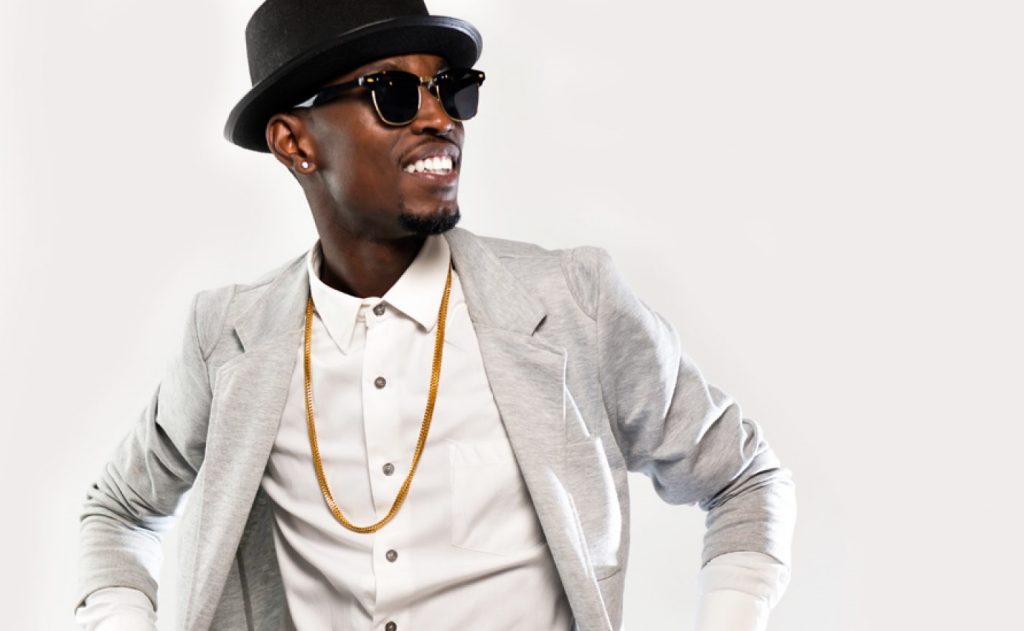 Reigning Groovy Soca Monarch champion, Jesse “College Boy Jesse” Stewart says competition was never really his objective.
Hence the decision by him and his team to not defend his title in 2021.

The names of the 11 finalists for The Monarch competition were released on Tuesday morning and the omission of the name College Boy Jesse did raise some eyebrows.

Speaking to izzso media today, College Boy Jesse said the objective last year “was to be in the finals and build the awareness of who College Boy Jesse is and they accomplished that.” He explained his decision to us:

With the Soca Monarch being rebranded as The Monarch and many changes being made to ensure a presence during this unconventional Carnival season, College Boy Jesse said he appreciates and supports what the organisers are doing, by still providing a platform for artistes to present their music.

As the holder of the prestigious Soca Monarch title, a busy tour schedule and a rise in earnings is usually the norm. But being a Monarch during a pandemic meant there was no work and travelling for College Boy Jesse. He told us how he was able to adapt and focus on new material.