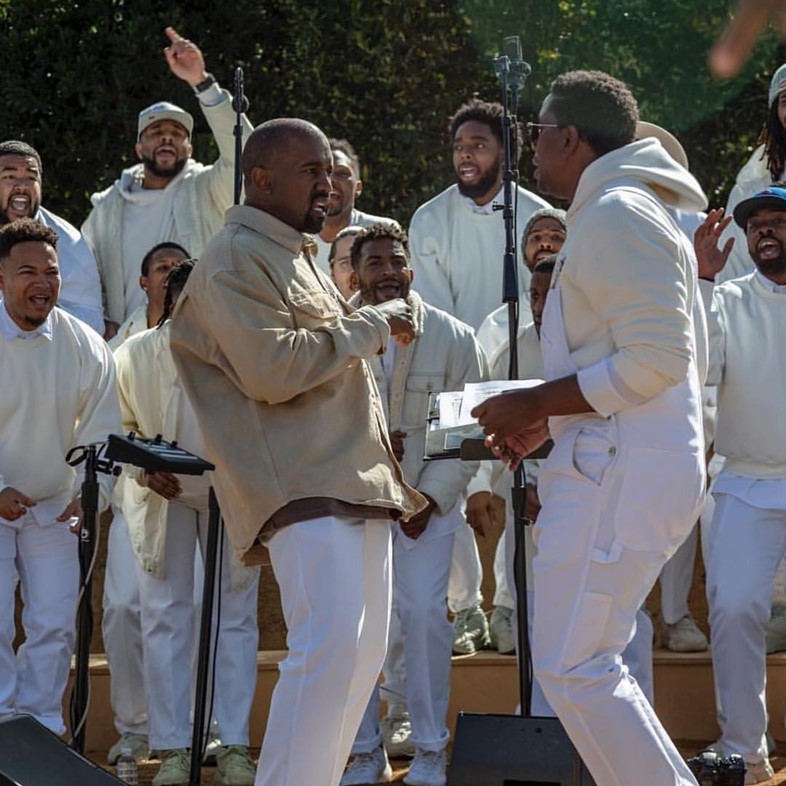 West, who gave his life to Christ in April, will be accompanied by the 120-Voice Choir Sunday Service and a 15-member band. The concert, a gift to Jamaicans, starts at 7 p.m.

This is Sunday Service’s first appearance in the Caribbean, since it did its first concert in January and, according to production manager, Jonathan Coleman, Africa, Europe and Asia are next.

Coleman said one of West’s employees is Jamaican, and it was her idea to bring the gospel group here.

Meanwhile back at home Kanye and wife, reality star Kim Kardashian-West exchanged words over what he deems as inappropriate for her to wear on social media.

Another deadlock! THA assemblymen fail to agree on a Presiding Officer again 0