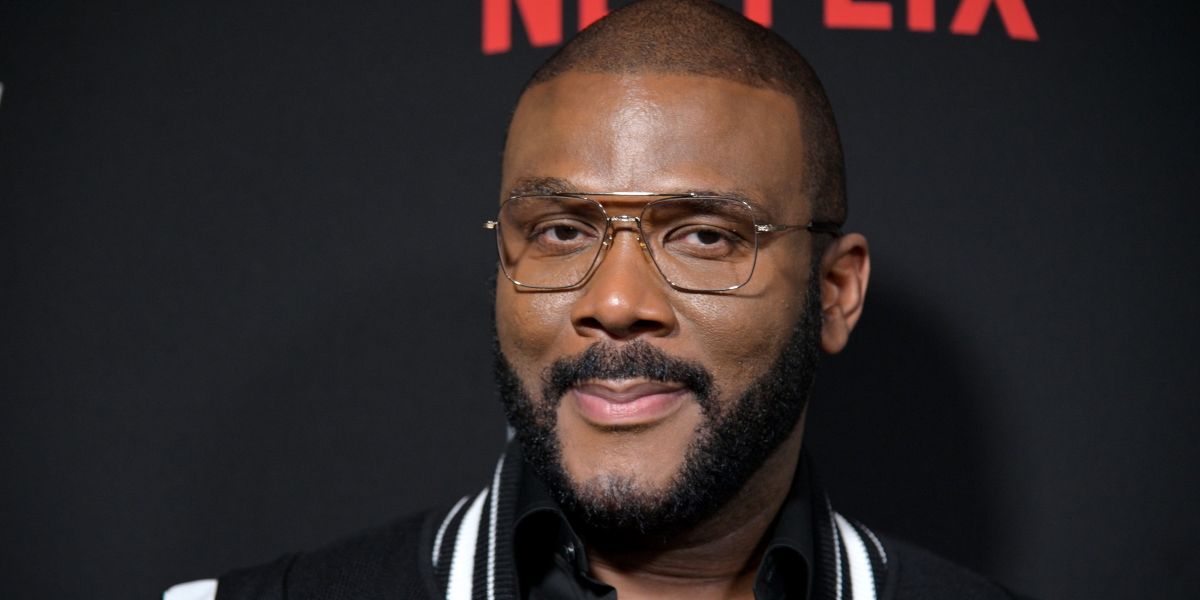 In Tyler Perry’s new tv series Ruthless, a very adult spin-off drama of the original hit show The Oval, some fans think that he may have taken things too far.

In a recent episode of Ruthless, Tyler shows a love scene between two of the shows main characters. And the love scene includes a woman being whipped like a slave, while her attackers have sex.

A sneak peak of the sex scene leaked on social media yesterday, and it quickly went viral. Many of Tyler’s long-time fans were surprised that he would create such controversial content – especially one that included violence against women.

For a moment yesterday, there were even some people calling for Tyler Perry to be “cancelled” over the scene.

Here are some screenshots.