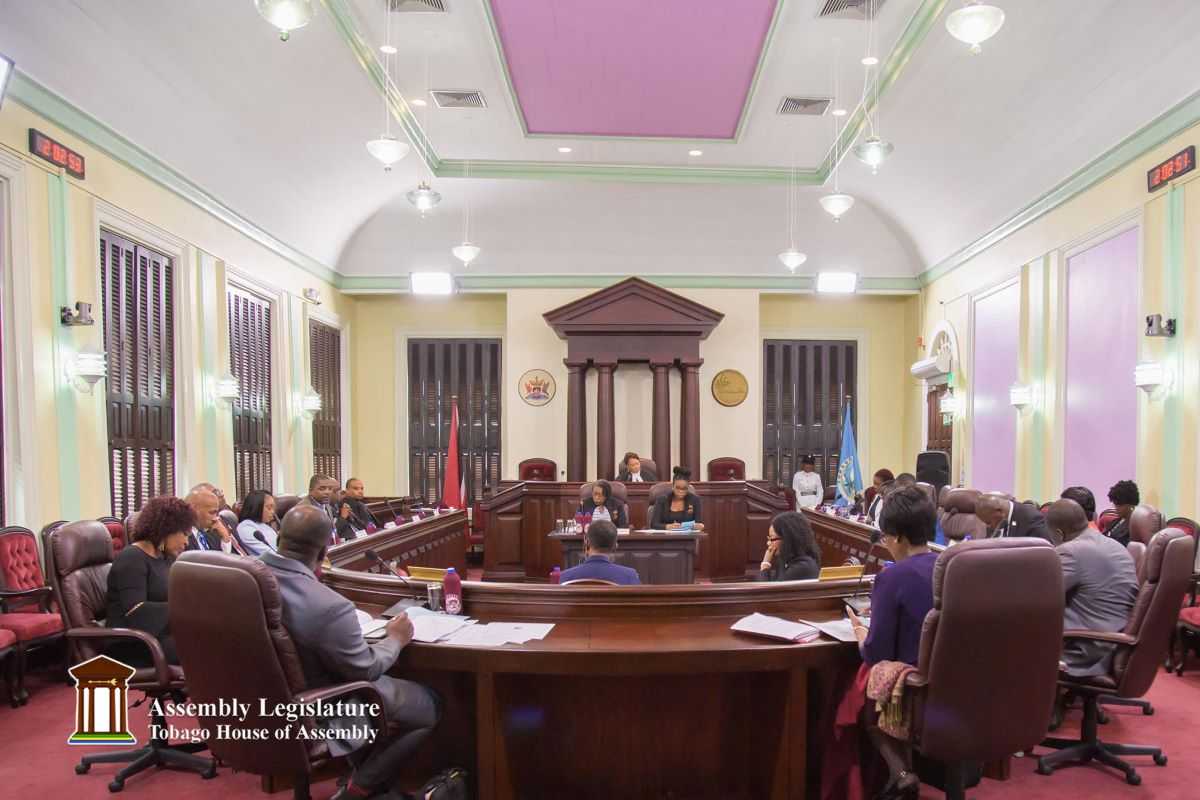 NJAC hopeful politicians can rise above political interests in the THA

The National Joint Action Committee (NJAC) passed proposal made for the formation of a Council of Elder Statesmen which it says can provide counsel and mediate between the two leaders/parties currently involved in the present impasse in the Tobago House of Assembly (THA).

In a media release issued this afternoon NJAC is suggesting Mr. Reginald Dumas, former Head of the Public Service, Dr. Eastlyn Mc Kenzie, former Educator and Independent Senator, Mr. Allan Richards, former Chief Administrator of Tobago, Bishop Claude Berkeley, Bishop of the Anglican Church of Trinidad and Tobago, Justice Melville Baird, Chairman of the Integrity Commission and Ms. Gloria Carrington, former Administrator of the Tobago House of Assembly, as persons who can be considered to be members of such a body.

NJAC says that the current situation creates an environment of political instability that can have serious repercussions, not only for Tobago, but also for Trinidad and the wider Caribbean.

NJAC said “therefore sees this issue, not only as one that involves Tobago, but rather, the nation as a whole.”

NJAC says “the intervention by such a Council of Elder Statesmen, can provide the required guidance and impetus that is necessary in order to move the process forward.”

NJAC said “it is hopeful that the leadership of both parties can rise above political interests and instead, display the level of sensitivity, understanding and maturity that the situation requires.”