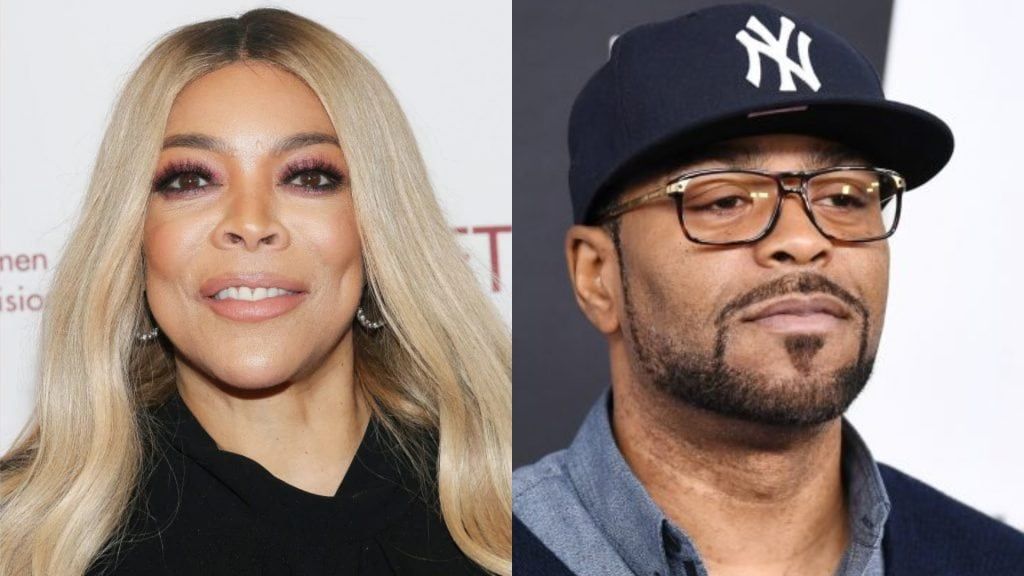 Viewers around the world are still reeling over some of the developments revealed in Wendy Williams’ biopic & documentary. There were things that fans knew, but other damning news we were not privy to at all, as Williams has gone through meany obstacles in her rise to the top of the media game.

One of the moments that weren’t discussed either in the documentary or biopic, was the alleged affair with rapper-turned actor Method Man.

In numerous interviews and press jaunts, Williams revealed a one-night stand with the Wu-Tang rapper.

Method Man’s wife, Tamika Smith is speaking out for the first time AGAINST the media maven!

Smith took to social media on Monday morning and released a lengthy statement where she said Wendy has “launched verbal attacks against my husband, myself, and our family” in a blatant attempt to provoke them.

Tamika also addressed Wendy sharing her cancer diagnosis live on air before she could share her diagnosis with her family and friends.

She also said “there’s no limit to how low she will go in the name of making headlines.”

Smith did not mince words when talking about her marriage! She called Williams ‘one of the most miserable bitches on the planet.’

“For the record, my marriage is solid, my husband continues to enjoy a successful career, and Wendy will forever be one of the most miserable b*tches on the planet.”

Read her statement below!

*UPDATE- Smith has since DELETED her posts, but no POST is ever truly ERASED… we got the SCREENSHOTS!!!