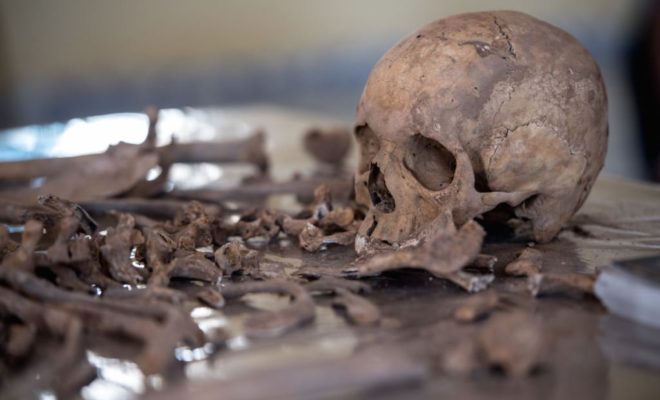 A team of police officers from the Air Support Unit on Thursday stumbled upon skeletal remains, while conducting a search in relation to another matter.

Around midday Thursday, the officers attached to the Air Support unit was making checks with the use of air surveillance equipment at Reform Road, Gasparillo on Agriculture land, relative to information received on missing woman Khadijah Flament, when they found what appeared to be skeletal remains, believed to be that of a human being.

The remains were found in a burnt area along a dirt road, located on the southern side of Reform Road, Gasparillo.