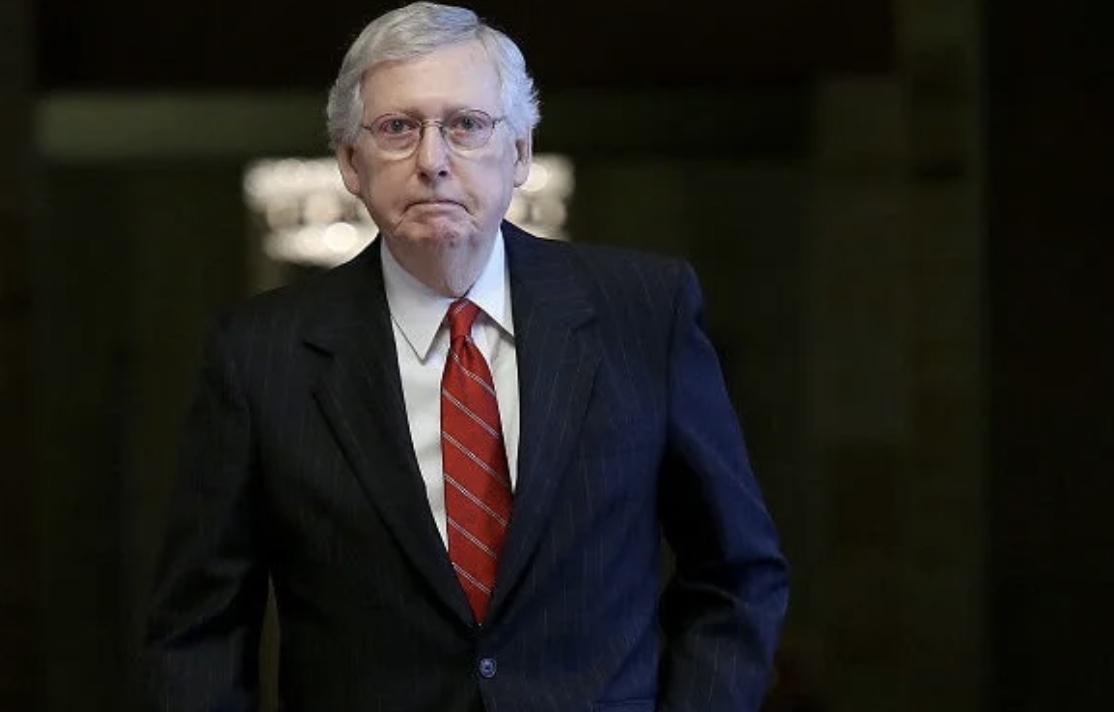 “If this election were overturned by mere allegations from the losing side, our democracy would enter a death spiral,” McConnell said on the Senate floor. “We’d never see our country accept an election again.”