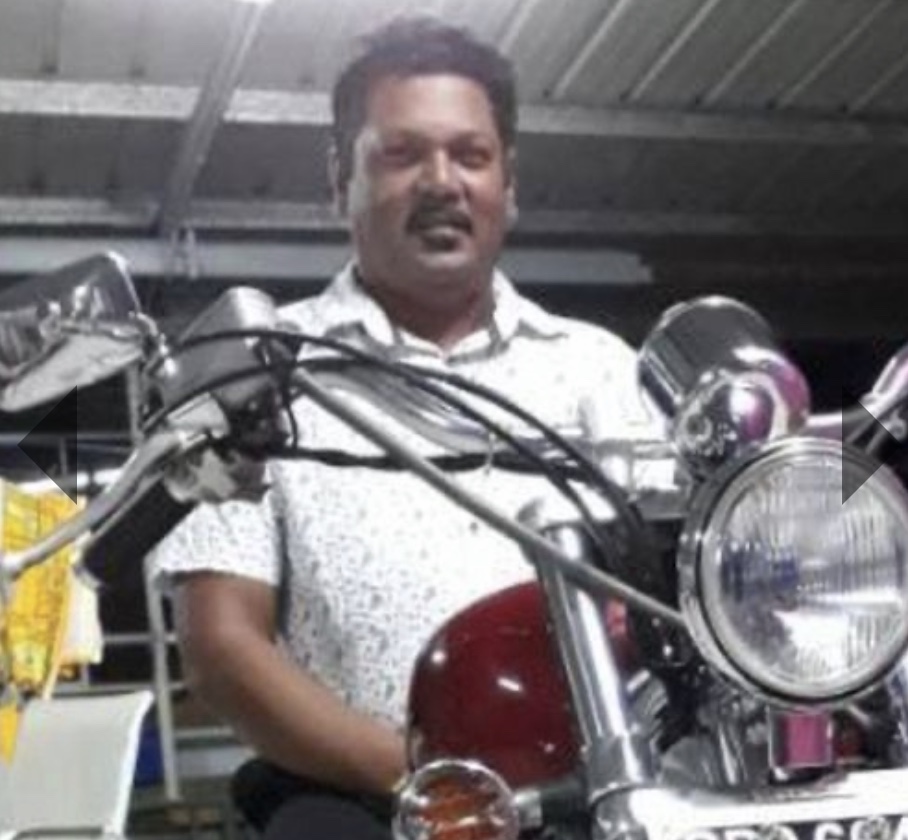 A cou­va man was hot dead at his home at Bas­ta Hall yes­ter­day after receiving threats to his life.

49 year old Ravi Ramkissoon,who was a dri­ver em­ployed with Pro­man was en­ter­ing the gates of his home when a gun­man ap­proached him and shot him five times around 4.30 pm. He was taken to the Couva health facility where he died.

Reports indicate he tried to report the threats to Couva police but the report was not taken because Ramkissoon only had an alias for the person alleged to have made the threat.

His family is outraged and will report the matter to the Police Complaint Authority for further investigation. They believe if the police had taken the report seriously he would be alive today.