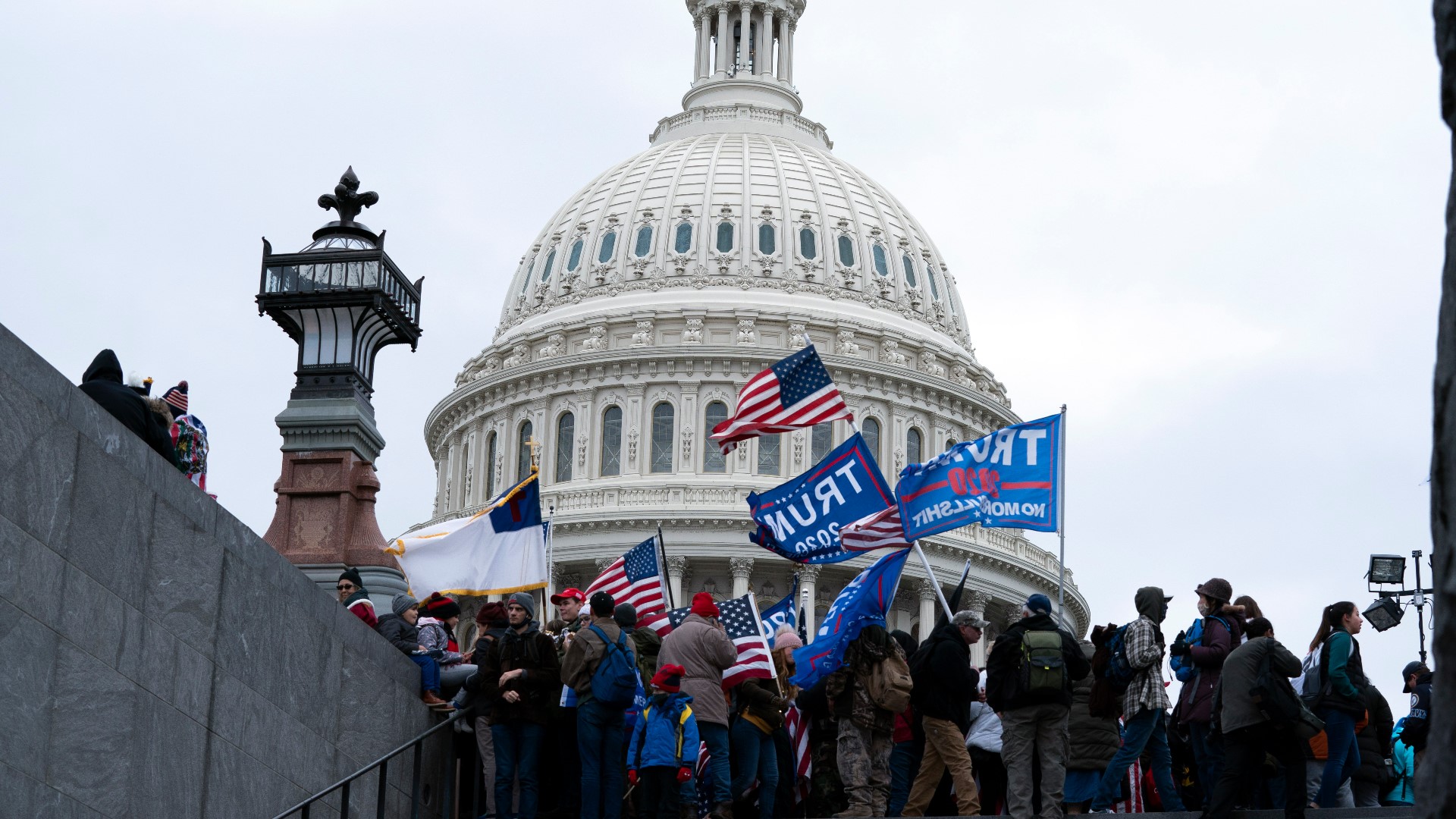 The mayor of Washington, D.C., ordered a curfew in the nation’s capital beginning at 6 p.m. Wednesday after supporters of President Donald Trump stormed the US Capitol building, interrupting the certification of Joe Biden’s victory, and clashed with the police.

“Today, Mayor Muriel Bowser ordered a citywide curfew for the District of Columbia from 6 p.m. on Wednesday, January 6th, until 6 a.m. on Thursday, January 7th. During the hours of the curfew, no person, other than persons designated by the Mayor, shall walk, bike, run, loiter, stand or motor by car or other mode of transport upon any street, alley, park, or other public place within the District,” the mayor said in a statement on Twitter.

“The curfew imposed by the Mayor’s Order shall not apply to essential workers, including working media with their outlet-issued credentials, when engaged in essential functions, including travel to and from their essential work,” he added.

The curfew came after protesters tore down metal barricades at the bottom of the Capitol’s steps and were met by officers in riot gear. Some tried to push past the officers who held shields and officers could be seen firing pepper spray into the crowd to keep them back. Some in the crowd were shouting “traitors” as officers tried to keep them back.

“Without objection the chair declares the House in recess,” congressman Jim McGovern said, banging down the gavel as loud shouts and disturbances could be heard in the public galleries in the chamber.

An announcement was played inside the Capitol as lawmakers were meeting and expected to vote to affirm Joe Biden’s victory. Due to an “external security threat,” no one could enter or exit the Capitol complex, the recording said.

Both chambers abruptly went into recess.