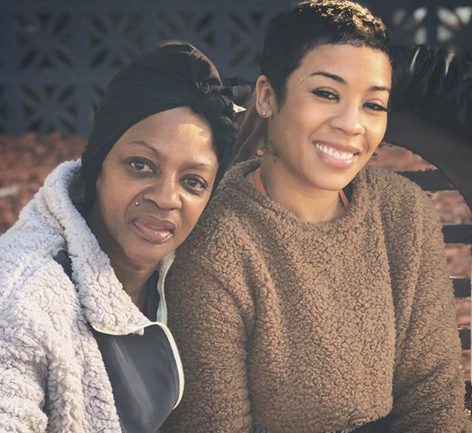 Keyshia Cole’s mother overdosed on drugs during her birthday party

Now, news has surfaced noting that Frankie has passed away at age 61 due to a reported overdose.

According to Cole’s brother Sam, Frankie overdosed this past Sunday at her home in Oakland, which was her birthday.

Frankie was allegedly celebrating and partying when she took drugs for the moment.

The relapse comes after a storied push to become sober.

Cole’s brother Sam noted that he was making it a point to check in with Frankie regularly every day, trying to motivate Lons to stay clean.

It was noted that Keyshia Cole often spoke about her mother’s addiction and also made it a point to encourage her mom via cheering on her successful moments with staying clear of substances. According to reports, Frankie made major progress as she and Cole celebrated staying 60 days sober in March 2020. Condolences to the family of Keyshia Cole.