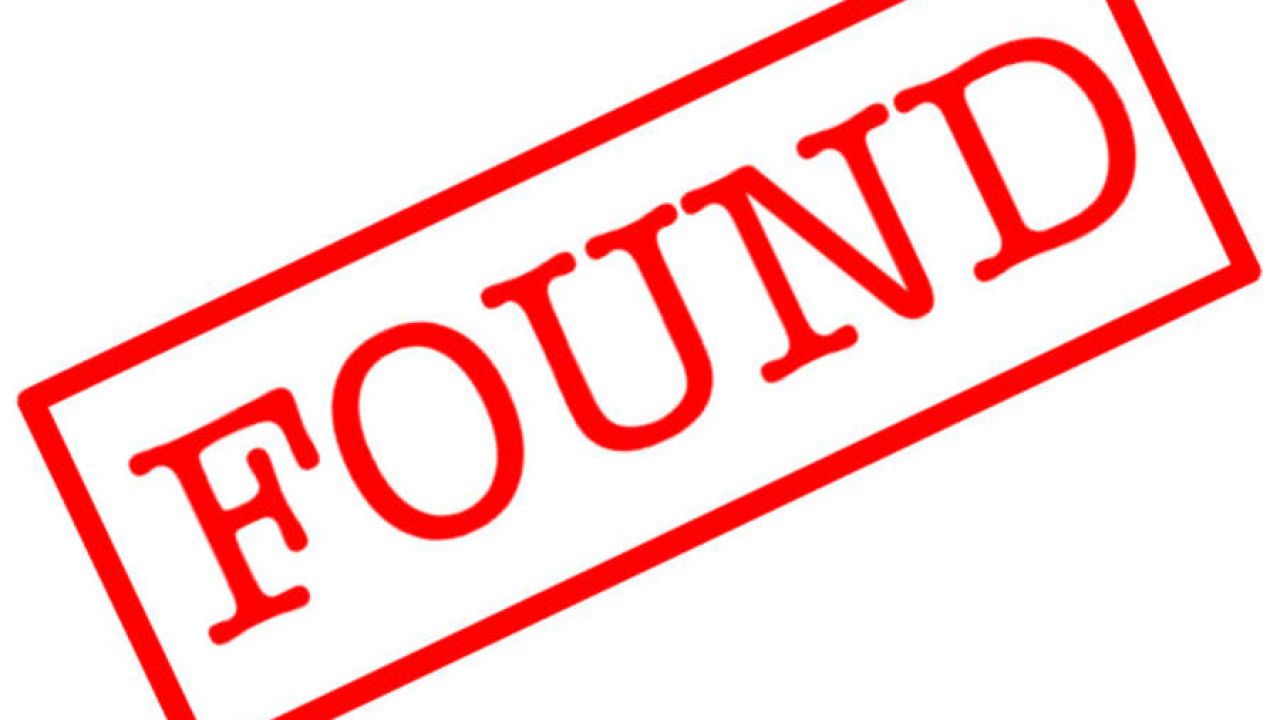 Less than three weeks after he was reported missing to police by his mother, 15-year-old Andron Jaggan was found in an abandoned house in Penal.

A relative said he looked frail, as if he hadn’t eaten in some time; he taken to the Penal Health Facility for treatment. Jaggan was reported missing on October 25th by his mother, although his father had doubts that he was in fact, missing. His disappearance came five years after his sister, Nicole Jaggan, disappeared in 2014.

On Saturday afternoon, Vic­ki Bhag­wan­dass-Jag­gan reported that her son, Andron, was missing. She said he went to a supermarket in South Trinidad but did not return home. His father, Prakash, does not believe his son is missing even though police called him and told him of the missing person’s report filed by his estranged wife, Vicky. He said officers did not visit his home to ask any questions about Andron’s disappearance. He admitted that the police were more active when Nicole disappeared than they are now with Andron’s alleged disappearance. Prakash and Vicky have separated and live in different homes. Vicky has sole custody of the couple’s three children: Jey­ron, 17, An­dron, 15 and Mer­rilee, 12.

Nicole disappeared in 2014. Police believed her kidnappers were Venezuelan as the family received calls from a number with a Venezuelan area code a month after she disappeared. She has never been found, and Andron is still reported to be missing.