Minister of National Security Stuart Young held a news conference this morning concerning the revelations made by Christopher Wylie, about how Cambridge Analytica used access to personal data among citizens in this country, on behalf of the United National Congress. 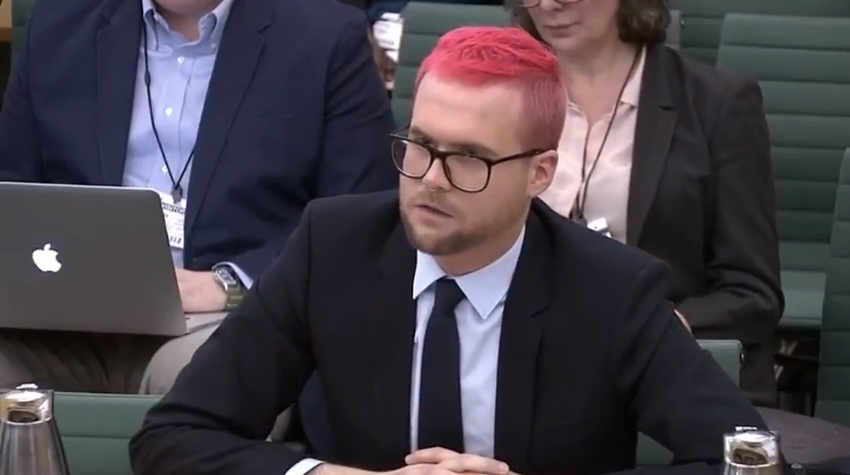 In reading from the publication published by Mr Wylie, Minister Young said it amounted to unsolicited invasion of privacy, for particular ends. He said this was not for any purpose having t do with national security.

He said this was work that had been contracted in secret, without the knowledge or approval of citizens.

To listen to the rest of the National Security Minister’s media conference on Cambridge Analytica press play below.