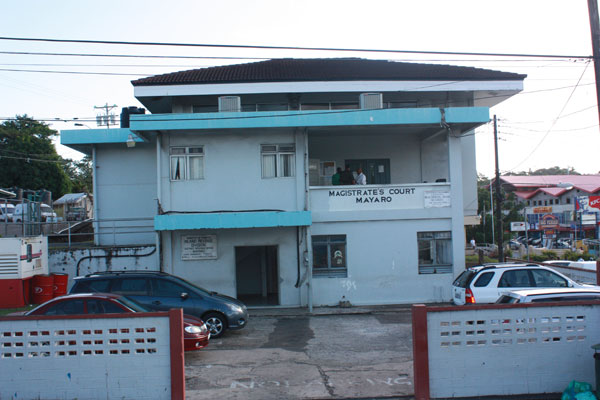 A 44-year-old man was granted $20K bail with a surety when he appeared virtually before Magistrate Ava Vandenberg- Bailey at the Mayaro Magistrates’ Court on November 24th, 2021, charged with one count of wilful assault.

As part of his bail conditions, the accused is to vacate the premises, he is also required to stay fifty feet away from the minor and report to the Mayaro Police Station weekly.

The accused is expected to reappear at the Mayaro Magistrates’ Court on December 23rd.

According to a police report, the mother of a 12-year-old boy alleged on November 22nd, the accused slapped the 12-year-old in the face, wrestled with him, cuffed him several times until the child was unconscious, which resulted in the child having to seek medical attention at the Mayaro District Health Facility.

Acting Corporal Hazzard of the Child Protection Unit, Eastern Division conducted an investigation into the matter which resulted in the arrest and subsequent charge of the accused on November 24th, 2021.

School funding amounting to $22M soon to be allocated 0