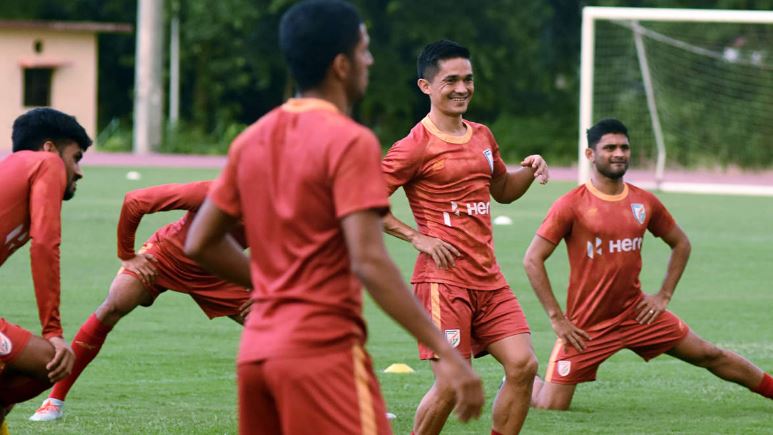 The Indian football team will face their most daunting test yet when they take on Asian champions Qatar in a World Cup qualifying game here on Tuesday.

India went down fighting against Oman after Sunil Chhetri had given them the lead in the first half. India eventually lost 1-2 but led for the most part of the game.

The heart-breaking loss in the campaign opener has dented their chances of moving ahead after they let in two goals in the last eight minutes in Guwahati on September 5.

“We are, however, looking forward to it…there will be a fight, no matter who we play. We have to make sure we don’t repeat the small mistakes that cost us three points (against Oman),” Chhetri said.

“Qatar are the strongest team in the group and playing them will not be easy. However, it’s a great opportunity to learn from. We have to change 4-5 players. There is no reason to fear and we shall look to score goals and play good football,” Stimac said.

Prepare for hazardous sea conditions; this according to the Met Office 0

Tancoo: Gov’t failure to blame for massive tax loss due to illicit trade 0