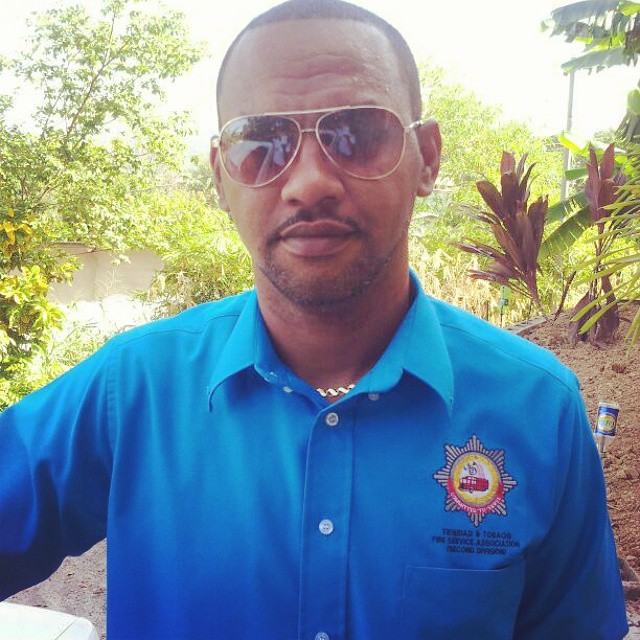 Four people at the Chaguanas fire station have tested positive for the COVID-19 virus, with at least a dozen others ordered to self-isolate out of fear of spreading the disease.

Leo Ramkissoon, President of the Fire Services Association described the situation as a runaway horse. He called on the administration and health officials to do better.
Speaking with News Power Now this morning he confirmed that at least four persons who have tested positive.

However he lamented the fact that the administration and the health authorities have been mostly quiet on the issue.
He says there has been no testing of officers who came into contact with those officers who tested positive for the virus.

In fact he said that the officers who did test positive sought testing on their own.

He said the station has been sanitized, however it is still in operation and nothing much has changed and this has led officers to be concerned because they don’t know what is happening.

Additionally, Ramkissoon called on his fellow fire officers to maintain social distancing protocols and to always wear their masks and sanitize and be proactive with their health.