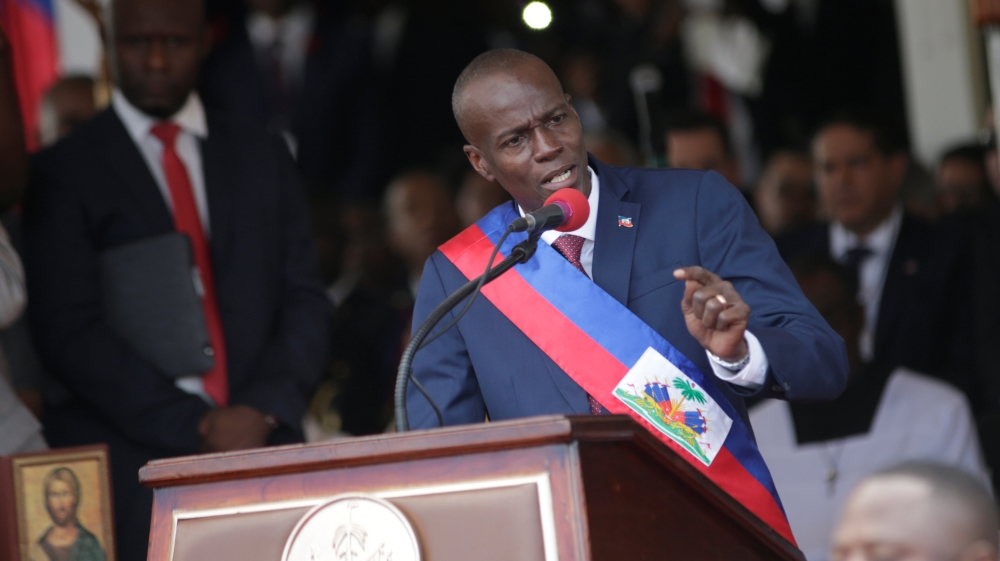 President Jovenel Moise has insisted he has no intention of resigning, while appealing for calm in Haiti as Haitians engage in several protests that have paralyzed the country.

In an early morning television broadcast, Moise told citizens “I heard the scream of the people. I heard and I noticed your despair,” adding that he had canceled his trip to the United States where he was due to address the United Nations General Assembly (UNGA) in order to address the problems facing the country.

Haitians have been taking to the streets demanding Moise’s resignation and efforts to get the Senate to ratify his fourth prime minister, since coming to office in 2017, have failed because supporters of opposition legislators have taken over the building preventing the ratification process.

In addition, the Haitians have been protesting a fuel crisis that has left motorists fuming and gas stations closed around the country. Gasoline suppliers are demanding as much as US$100 million they said are owed to them for previous shipments before delivering more supplies.

The government has been unable to meet their demands and despite his speech on Wednesday, schools and businesses remain closed and barricades including burning tires have been set up across the capital.

In his broadcast, Moise said that he wanted all stakeholders to come together to deal with the problems facing the country.

“I extend my hand to all the forces of the nation to form together a Government of National Unity, able to address the urgent problems of the country,” he said, adding that all actors should be involved in the initiative.

He said he wanted to make it clear that he does not intend to resign, adding “I will not run away from this office…”