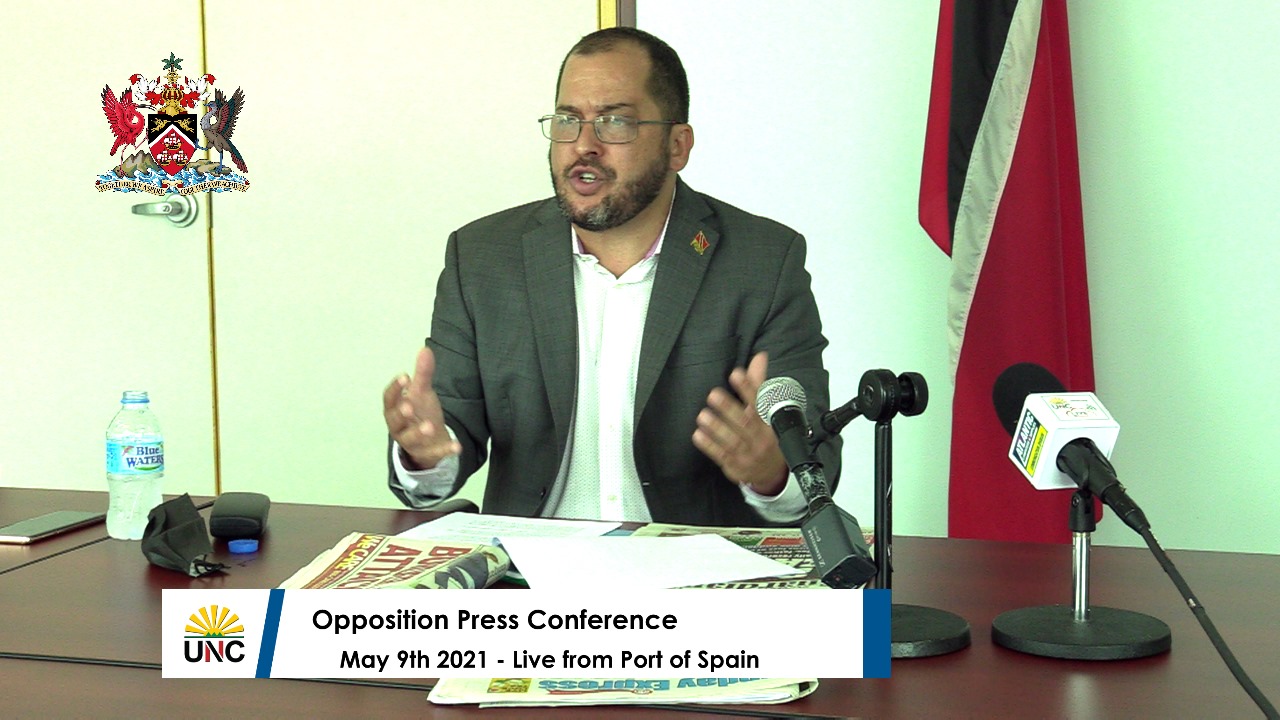 Lyder: Close to 200,000 Venezuelans in TT and approximately 80 illegal ports of entry

Are there 200,000 Venezuelan migrants living in Trinidad and Tobago?

According to UNC Senator Damian Lyder, “We expect that it is close to that 200,000 figure, based on the rate at which illegal immigrants are flowing into this country.”

Speaking at a press conference in Port-of-Spain yesterday, Lyder offered his statistics after an estimate of 120,000 illegal immigrants was given by new National Security Minister Fitzgerald Hinds during a media briefing last week.

Lyder also disputed the claims by Hinds that there were 15 illegal ports of entry in the country.
He maintained that the figure was closer to 80.

He said that “the dome was not a literal physical barrier over our country as claimed by Dr Keith Rowley, but rather an international security concept whereby the land, sea, and air space of the country are simultaneously protected.”

Lyder pointed out that if the system was in place, there could be coordinated efforts from several Government agencies to address the current migrant problem.

He said that camps should be set up at popular illegal points of entry and police officers, immigration officers, health care workers, and customs officers should be on hand to ensure that illegal immigrants can be swiftly deported and contraband items seized.

Lyder also suggested that government establish an immigration detention centre in South Trinidad, as illegal immigrants are currently being held at police stations before being taken to a centre at the Chaguaramas Heliport.

He said that the system put citizens at risk, as police officers with limited personal protective equipment (PPE) had to interact with such immigrants, who may be infected with variants of the COVID-19 virus.

Singing Sandra to be given a “Cultural Farewell” on Wednesday 0