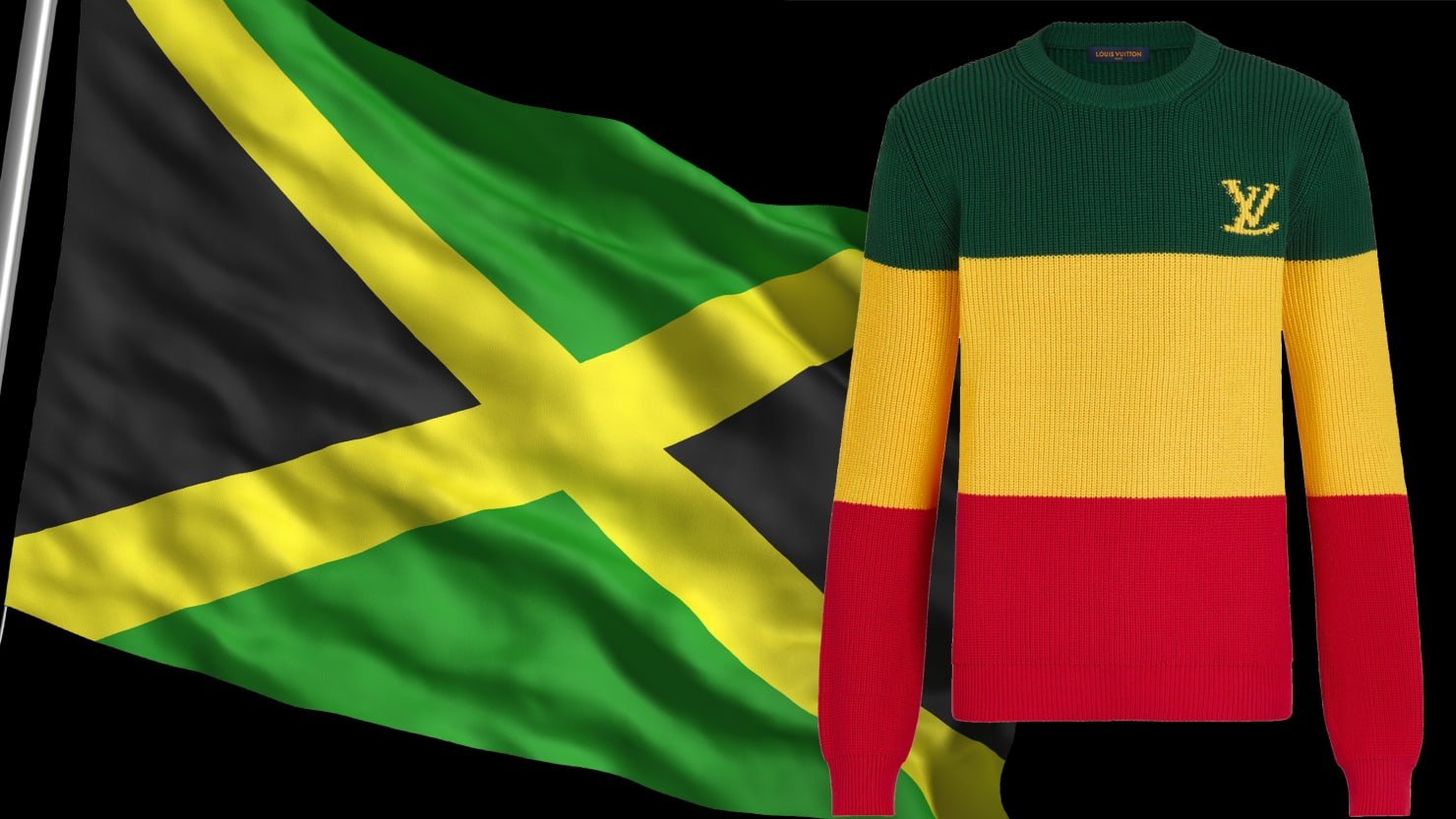 Louis Vuitton Made a Jamaican Flag Sweater With Wrong Colours, People are Outraged

High-end fashion brand Louis Vuitton have been criticised for their ‘Jamaican Stripe Jumper’, which claims to be inspired by the national flag of the island.

On the official Louis Vuitton website, the description reads that the red, yellow and green jumper – which costs £995 – includes “a striped design inspired by the Caribbean island’s national flag”.

However, social media users have been quick to point out that the national Jamaican flag is in fact black, yellow and green; whereas the red, yellow and green which feature on the jumper are the colours of Rastafarianism.

I cannot stress enough how important it is to implement diversity as a value and not a symbol within fashion companies. pic.twitter.com/neg2W3uIE3

Another added: “Hilarious! Louis Vuitton doesn’t do their homework I see.”

Louis Vuitton have not yet commented on the criticism received on the jumper.

Search on for missing Manzanilla man 0