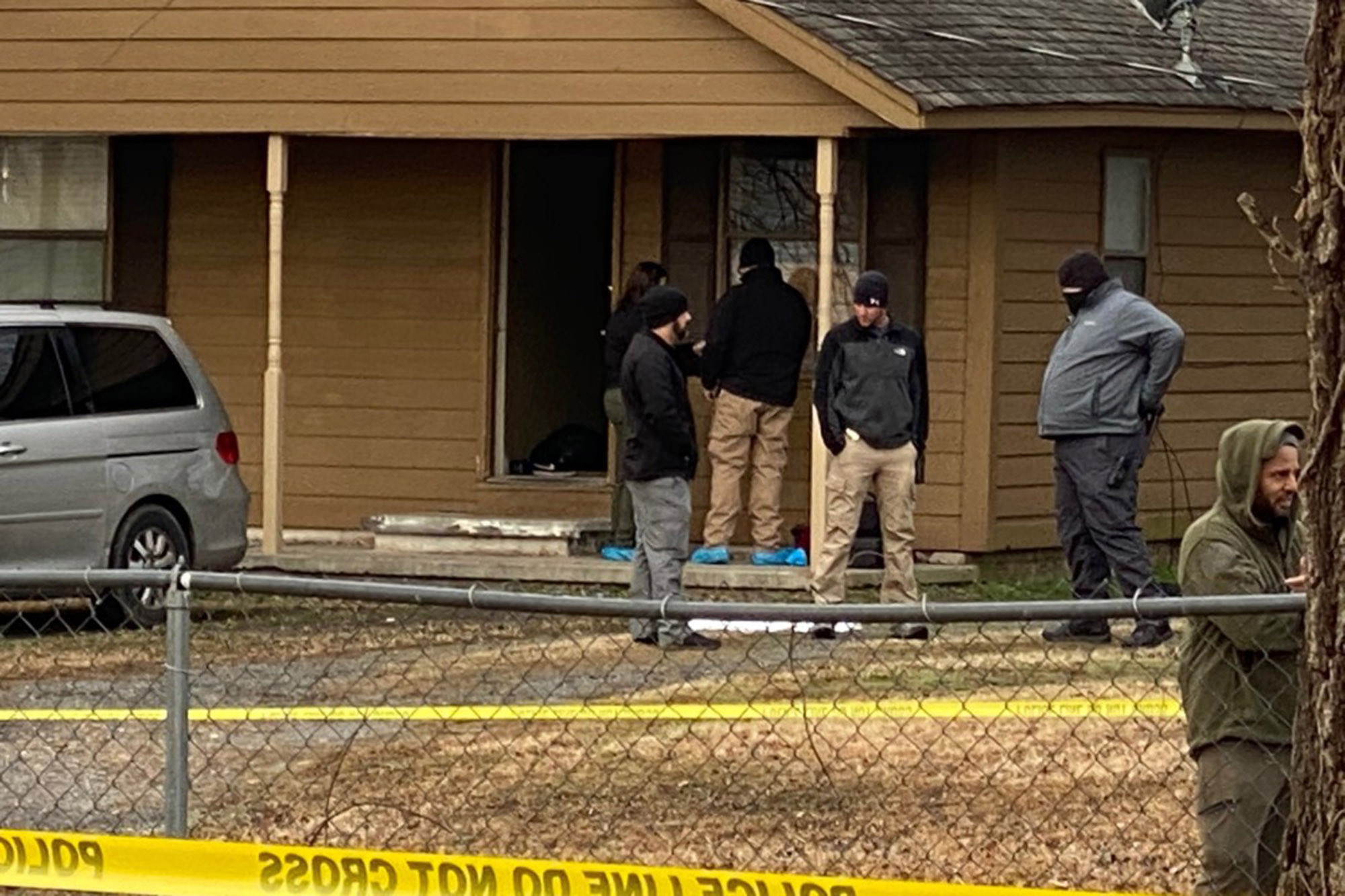 Five children, among six people, were killed in a shooting rampage at a Muskogee residence, Oklahoma on Tuesday morning.

Around 1:30 am on Tuesday, Muskogee Police officers were called to a home in the 900 block of Indiana Street following a shooting. The caller told 911 dispatchers that multiple people had been shot.When officers arrived at the home, they spotted a man holding a gun.

Authorities say an officer fired one round at the suspect, but missed. The suspect then led police on a short foot chase before he was taken into custody.

The Tulsa World reports police identified the man in custody as 25-year-old Jarron Deajon Pridgeon. According to Muskogee Police, Pridgeon resided in the home along with the six homicide victims.The woman who was critically injured was reportedly conscious and in stable condition at an area hospital, The World reports. The children are believed to be elementary-school age or younger, according to a police spokeswoman.