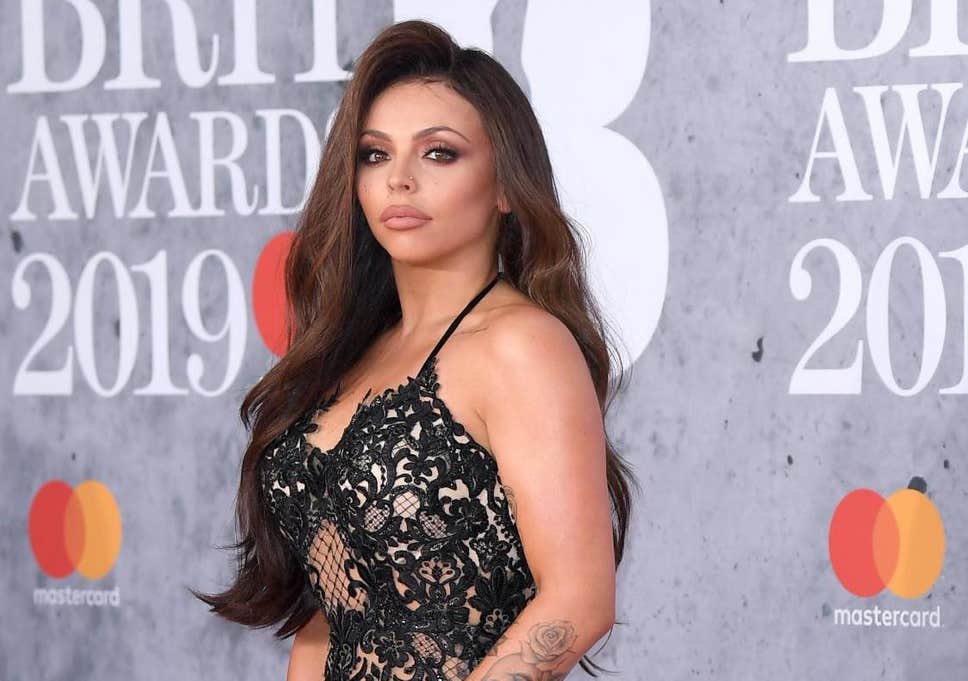 Little Mix‘s Jesy Nelson speaks out on how online bullying impacted on her mental health and eventually led her to try and take her own life.

The singer was speaking to BBC Three for the new documentary Jesy Nelson: ‘Odd One Out’ – where she explained that the online abuse started as soon as she had appeared on X Factor in 2011.

“I had about 101 Facebook messages in my inbox, and the first one that came up was from some random man, saying: ‘You are the ugliest thing I’ve seen in my life, you do not deserve to be in this girl band. You deserve to die’,” said Nelson. “It became the worst time of my life,” she says. “I wasn’t just known as one of the singers in Little Mix, I was known as ‘the fat, ugly one’.”

When the band returned to the show in 2013, the heightened criticism led Nelson into a deep depression when her mental health “spiralled out of control”.

“I’d lost quite a bit of weight, and we were going back on X Factor to perform our new single,” she said. “All I cared about was people seeing me and saying ‘Oh, she looks good’. I starved myself for a week.”

Nelson continued: “I thought, ‘I could be the skinniest girl in the world, and this is never going to go away’. That was the point I got severely depressed.”It was at this point, that Nelson attempted to take her own life.

“I was sat in bed crying, thinking, ‘This is never going to go, I’m going to feel sad for the rest of my life, so what is the point in being here?’,” said Nelson. “The only way I can describe the pain is like constantly being heartbroken. I remember going to the kitchen and I just took as many tablets as I could. Then my ex, who was with me at the time, he woke up and was like, ‘why are you crying?’ I kept saying, ‘I just want to die’.”

After years of “ignoring” the issue so as not to seem “like a diva” as the trolling intensified, Nelson said that she was now worked to find herself “a lot mentally stronger and happier”.

“Back then I just thought everyone hated me,” said Nelson. “But no, actually, they’re doing it because they feel bad about themselves. So now when I look at trolls being nasty, I feel a bit sorry for them. The only way I can understand it is that being nasty makes them feel better in themselves. I didn’t have the mindset to think like that back then – I wish I did.”

Nelson added: “I’m a completely different person now, I’m a lot happier and mentally stronger. I really wanted to make this because, as much as it was a horrible experience for me, I want to make something good come out of it.

“I’ve got this huge platform – why would I not use that to raise awareness of how social media is affecting people?”

Jesy Nelson: ‘Odd One Out’ will be on BBC One and available on BBC iPlayer from September 12.

Delta variant not detected in samples, but may already be in TT says MoH team 0