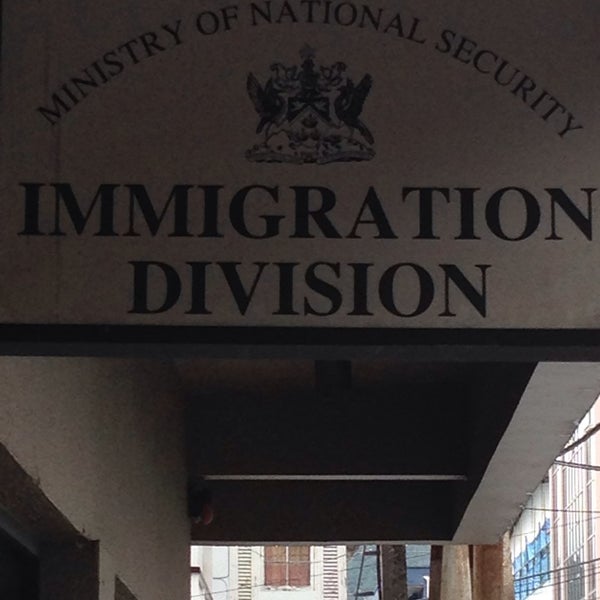 One week after the Trinidad Guardian reported that three officers of the National Security Ministry’s Immigration Division had tested positive for Covid19 and 20 were quarantined, now comes word that 11 more immigration officers have tested positive, thus leaving the division severely understaffed.

Fifty officers have also been quarantined and as result, the ministry has shut down the rotation of Immigration officers.

A GML report states that Immigration officers are without personal protective equipment (PPE) gear and officers describe the delivery as “sporadic”.

Officers are also said to be sharing booths that are often unsanitised between shifts.

The new rotation was scheduled to start next week but with this Covid outbreak everything is now in suspension.

Tobago man denied bail for sexual penetration of a minor