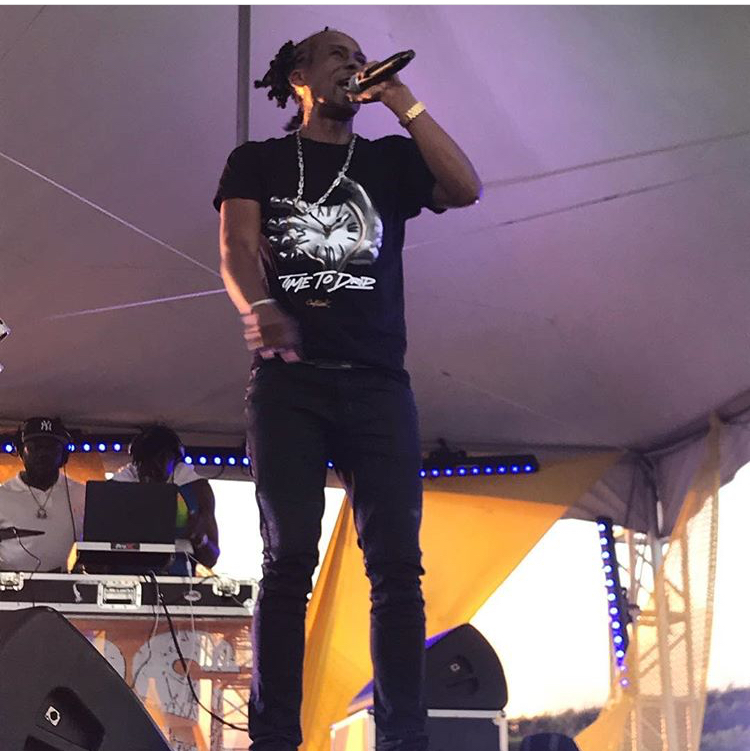 During one of the biggest platforms for the Crop Over season, Ricky ‘Lil Rick’ Reid chose to try to bring peace, love and harmony back between two local soca artistes.

While everyone is living their best life for Carnival, it seems there was big of a riff between Marzville and SK.

During Lil Rick’s performance he did a little piccong, and asked crowd, “If you want the war done that between Marzville and SK, put hands in the air?”

And the crowd responded with raised hands and umbrellas raised to the sky.

Soca artiste Omar Marzville McQuilkin is currently out on $5,000 bail after appearing in one of Barbadosmagistrates’ courts on a wounding charge.

The 33 year old is accused of unlawfully and maliciously committing the act against fellow artiste and Bashment Soca Monarch Romario Sk Cave on July 21, while they were allegedly at the Soca on de Hill event.

Marzville pleaded not guilty to the charge

He returns to court in November.

Schools in South remain closed ahead of new term 0