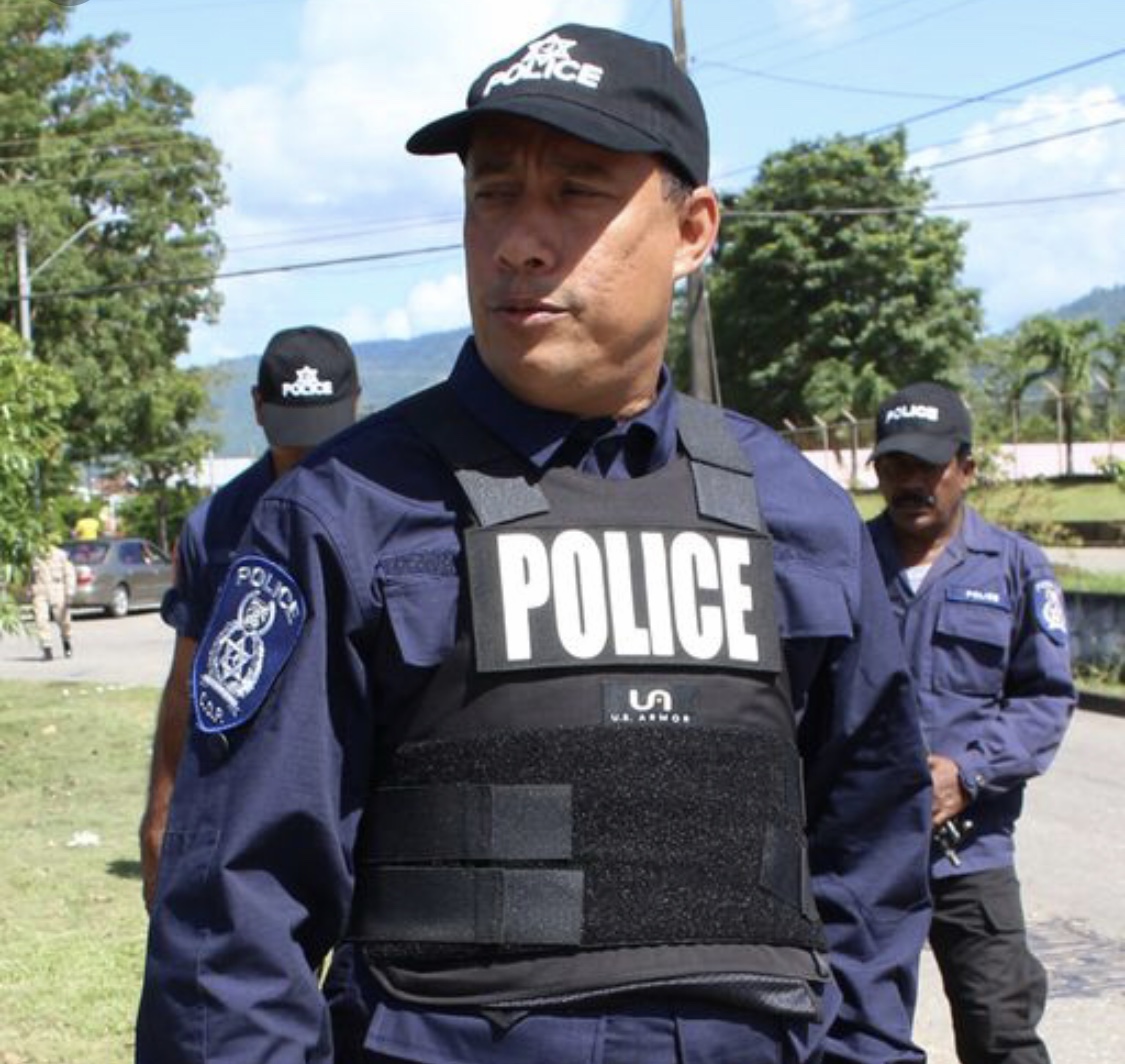 COP Gary Griffith concerned about sentences given out for firearms offences 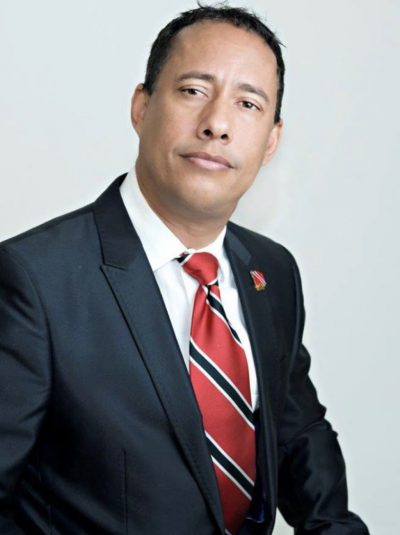 The Commissioner of Police (CoP) notes the sentences meted out for firearm offences by judicial officers when our country is plagued by violent crimes, particularly murder where the choice of weapon is illegal firearms.

This sentence appears to be equated to that of persons sentenced for possession of small quantities of narcotics and fraud offences. One of the greatest atrocities in life is when one person has the intent to kill.

83% of this country’s homicides is as a result of the use of illegal firearms, therefore the present situation where this person will be out in just over a year and back on the street is not good enough. 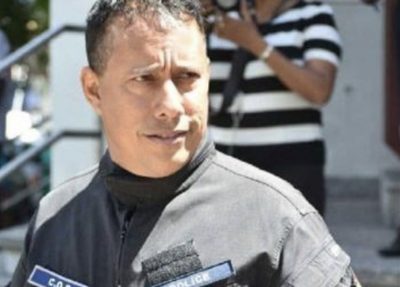 Whilst not trivializing these other offences, it is apparent that the scourge of violent crimes is underpinned by illegal firearms and as such, the Judiciary has to play its role in reflecting the intentions of Parliament and the concerns to all our law-abiding citizens.

After having noticed what took place in two cities in the US by one person having an illegal firearm, it shows how serious of a crime it is and the serious types of sentences which should be given.

Someone having an illegal firearm in their possession means they have an intention and we should not have to wait to take decisive action.

Body found in waters off Carenage 0