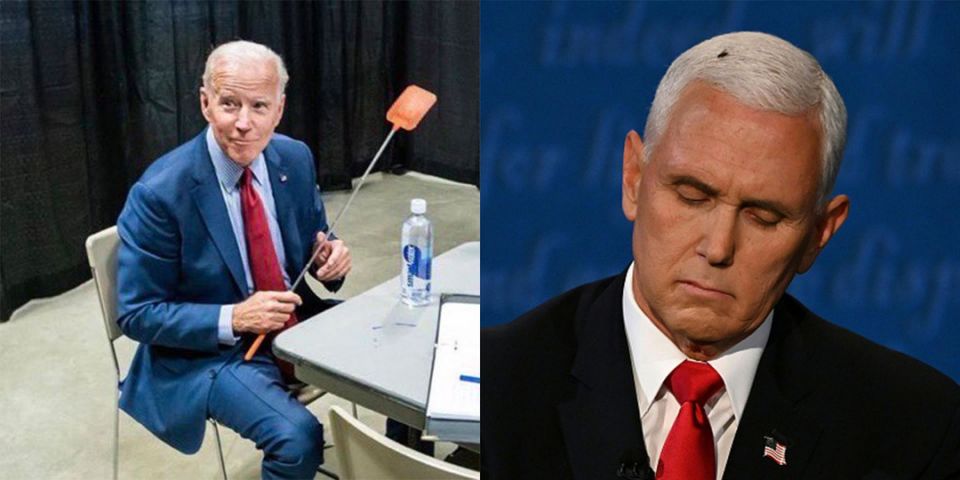 Suddenly, a fly became a surprising protagonist in the campaign for the United States presidential elections.

Biden’s campaign started selling fly swatters for $10 (8.5 euros), and within a few hours, 35,000 fly swatters have already been sold, a campaign spokesman said.

“We saw the internet and our supporters share a viral moment, so our digital team got together quickly,” said Zach McNamara, director of merchandising for the Biden campaign. The aim was to show that “Joe Biden and Kamala Harris will always choose truth over lies, science over fiction and unity over division,” he added.

Vendors on the online commerce site Etsy are also joining the trend, with a number of shirts that can read phrases like “the fly will vote” and “the truth about flies” next to the Biden-Harris logo.

An Etsy saleswoman, Artemisa Clark, is selling a face mask that features a photograph of Mike Pence with a fly on her head and said she has already sold 1,666 masks, as well as selling t-shirts and sweats with the image.