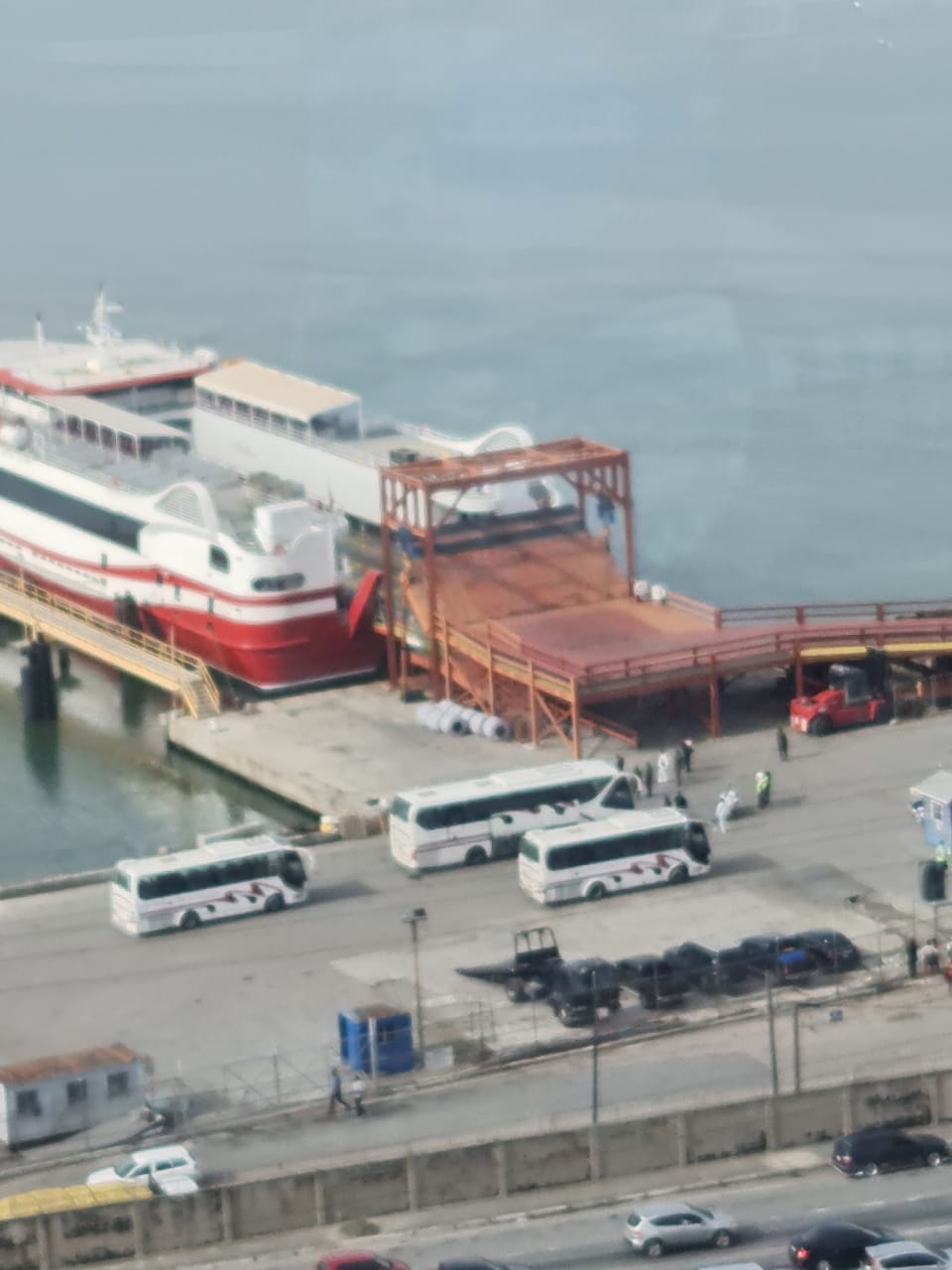 Galleons returns from SVG with only 75 repatriated nationals

A small contingent of TT nationals was repatriated this morning from St Vincent and the Grenadines.

They returned around 7am on the MV Galleons Passage, along with a small group of Defence Force personnel, who were part of a larger group that went to St Vincent to carry supplies.

It was initially stated that approximately 170 nationals had sought to return from SVG following the eruption of La Soufriere.
However, immigration officers revealed that only 75 nationals were repatriated.

All returning nationals were received by buses and taken directly into state quarantine for 14 days.