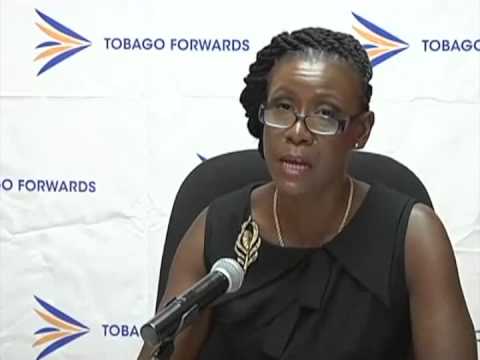 Tobago Fowards gets a new leader as Christlyn Moore resigns

This follows the sudden resignation of attorney Christlyn Moore, who has led the party since 2014.

In a statement on Friday, the party said Moore’s resignation took effect from September 30.

However, no reason was given for her resignation.
Moore, was a former justice minister in the People’s Partnership administration.

The release noted that she has expressed her “continued love and support” for the party and committed herself in the advancing of its ideals in the pursuit of improving the lives of the people of Tobago.”