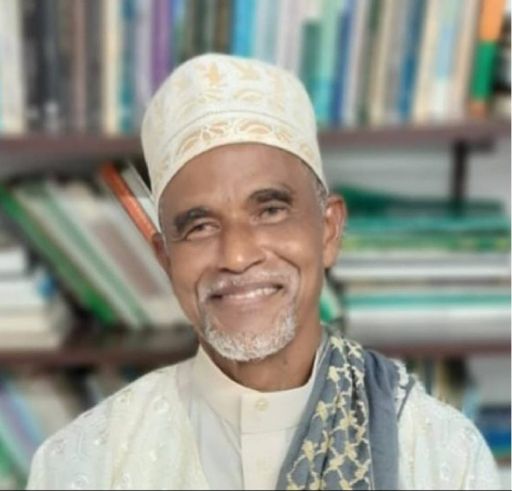 Jamaat staying away from politics on anniversary of coup

The Jamaat-al-Muslimeen will commemorate this year’s anniversary of the 1990 attempted coup by praying, fasting and feeding the poor.

This is according to its leader Imam Sadiq Al Razi has said.

According to Guardian Media Al Razi said the Jamaat will not use the day to “dabble in politics,” as had been done in previous years.

Instead, Al Razi said this year, the Jamaat will be focused on a spiritual direction.

On July 27, 1990, Abu Bakr led the Jamaat into an attempted overthrow of the then-National Alliance for Reconstruction government, which included storming the Parliament building and taking then-prime minister ANR Robinson and others hostage.

This is Al Razi’s first year as the leader of the Jamaat, following the death of former Imam Yasin Abu Bakr on October 21, days after his 80th birthday.

Jamaal Shabazz, the official press spokesman for the Jamaat, also said yesterday that the anniversary of the attempted coup is usually a time of introspection for those who were involved.

Shabazz said Abu Bakr was more than a leader to the Jamaat.

Shabazz said Abu Bakr was always an advocate for the “poor and the needy and the poor and oppressed.”