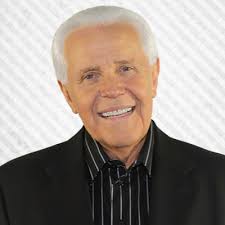 “If we want Jesus to come back, then apparently we’ll have to dig deep into our pockets,” this according to right-wing evangelical pastor Jesse Duplantis.

During a recent four-day, live TV event Victorython on the Victory channel, Duplantis made the bizarre claim that people aren’t donating to their churches generously enough, and this is the reason why Jesus has not yet made a reappearance.

Participating in a "Victorython" fundraiser for Kenneth Copeland's ministry, right-wing pastor Jesse Duplantis brags about being a multi-millionaire with his own private plane while telling viewers that they can "speed up" the return of Christ by donating. pic.twitter.com/3VE6sETWBB

“I honestly believe this — the reason why Jesus hasn’t come is because people are not giving the way God told them to give,” he said, “when you understand this, you can speed up the time.”