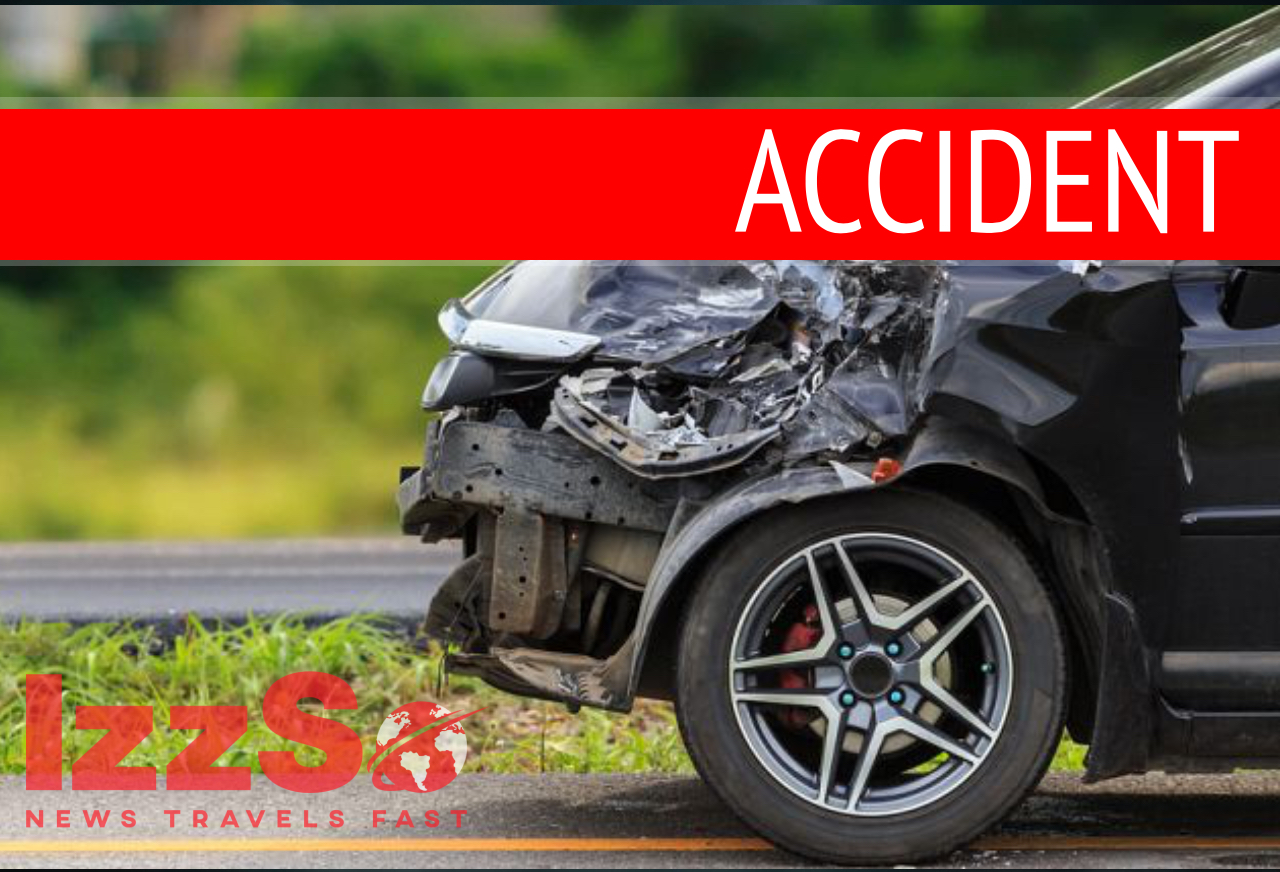 Police to investigate the death of an eight-month-old

Police are investigating the death of an eight-month-old baby girl Arima.

Karel Jurica Amstrong died as a result of injuries sustained in a car accident on Monday afternoon along the Bye Pass Road in Arima.

According to reports the baby was held by his 32-year-old mother while seated in the backseat of a vehicle which was driven by a 41-year-old man.

The vehicle rear-ended a truck that was parked on the road.

All three occupants of the car sustained injuries and were taken for treatment at the Arima Hospital.