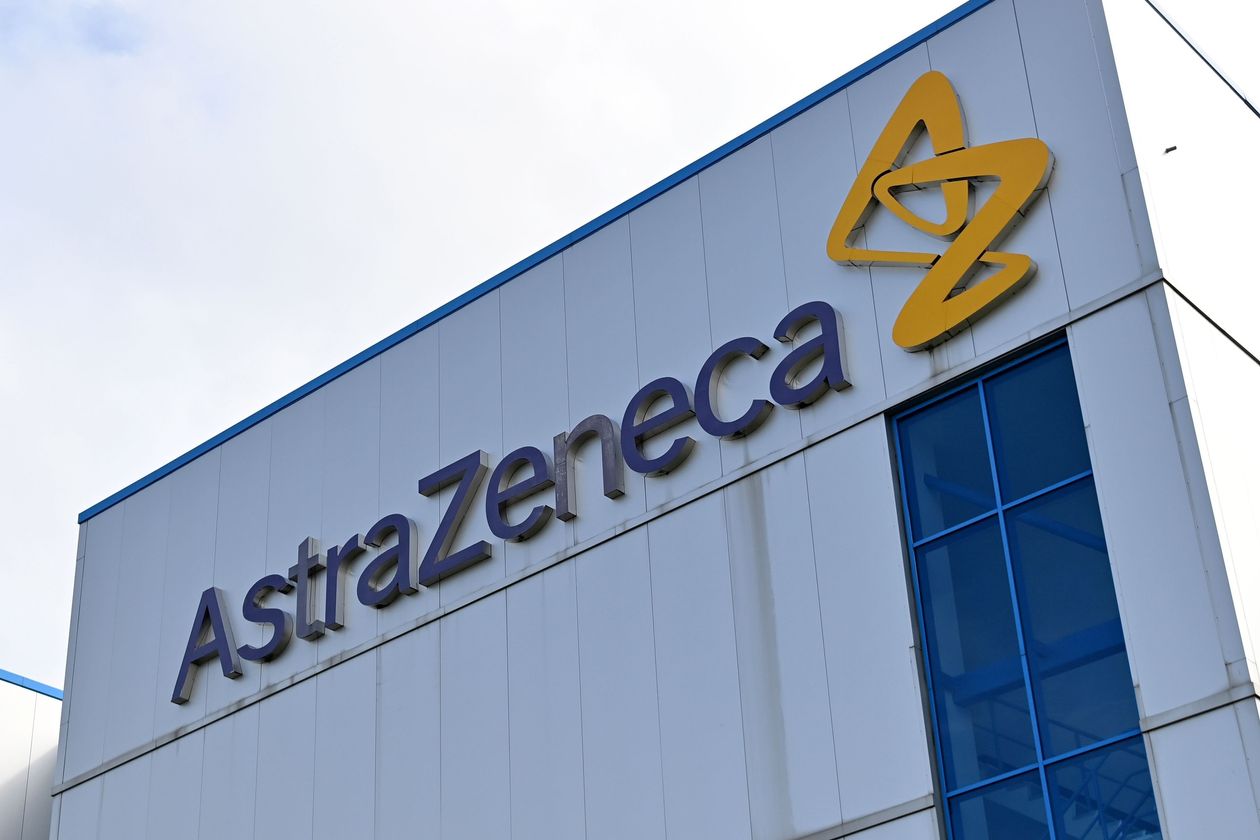 EU Commission President Ursula von der Leyen shared on his social media account after the video conference he held with the top executives (CEO) of BionNTech / Pfizer, Moderna, AstraZeneca, Johnson & Johnson, Curevac and Sanofi, whose pre-purchase agreement was signed within the scope of the EU vaccine strategy.

Pointing out that the problems with AstraZeneca in the supply of vaccines to EU countries have begun to be resolved, Von der Leyen said, “AstraZeneca will provide 9 million additional doses compared to the proposal made last week, thus supplying a total of 40 million doses in the first quarter”.

Pointing out that AstraZeneca will start vaccine deliveries one week earlier than planned, Von der Leyen stated that the company will also increase its production capacity in Europe.

Von der Leyen pointed out that at the meeting with the managers of pharmaceutical companies, they focused on combating new types of Covid-19, increasing vaccine production capacity and preparing for future epidemics.

In the EU, vaccines developed by BioNTech-Pfizer, Moderna and AstraZeneca companies were approved for use.

Within the framework of the current vaccination strategy, the EU aimed to vaccinate 70 percent of the adult population in the union with a population of 450 million by 1 June, but with the announcement that vaccine producers will cut supply in recent weeks, comments have increased that the target in the EU will not be achieved.

Tension began between the company and the EU when AstraZeneca announced last week that it would significantly reduce vaccine deliveries. It was stated that the predicted cut in the supply of AstraZeneca will be around 75 percent for the first quarter of the year.

The EU, on the other hand, asked the firm to adhere to its contractual commitments and supply vaccines to the EU from all of its facilities, including those in EU countries as well as in the UK

Security patrols will continue at the sand pit pond in Windsor Park, Couva 0