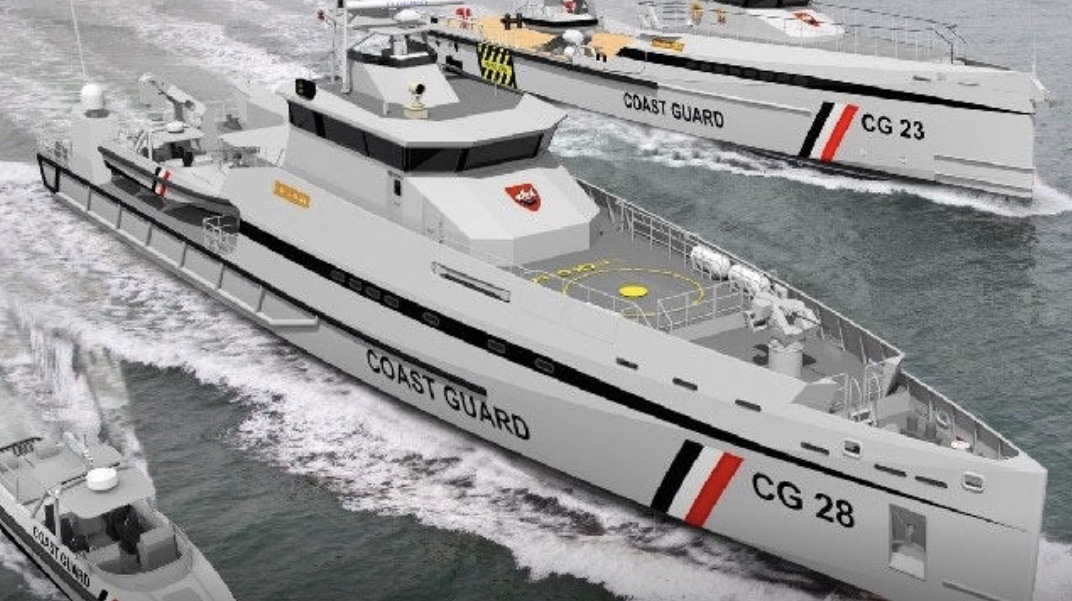 Former National Security minister Jack Warner says while he was involved in the recommendations and presenting the recommendation to the then Cabinet of The People’s Partnership government, he received no bribe from Dutch ship building company Damen Shipyards or any of its representatives to ensure it got a 1.4 billion dollar contract to supply the Trinidad and Tobago Coast Guard vessels.

Warner said the agreement was signed long after he was fired from the Kamla Persad-Bissessar-led Cabinet of the former People’s Partnership. Warner held the National Security portfolio from June 2012-April 2013.

In 2015 then former Partnership government had made a downpayment of US$75 million to ensure the delivery of the naval assets. The vessels were acquired and are currently based at Staubles Bay in Chaguaramas and are in use by the Coast Guard.

The Attorney General has confirmed that he has travelled to the Netherlands and investigations are underway into allegations of bribery with the Dutch Company. Persons of interest in T&T, Barbados and the Bahamas are also involved allegedly receiving kickbacks to ensure the contract was granted and are assisting with the investigation.

Gov’t To Oppositon: Health Ministry Has No Objections To Dr Abdool-Richards Serving On State Boards 0