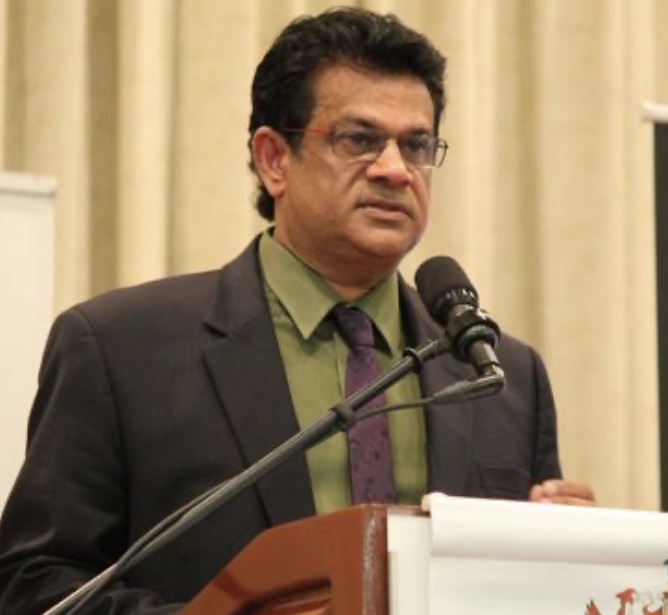 After 25 years of politics Barataria/San Juan MP Dr Fuad Khan is calling it a day in politics. He said the time has come to make way for younger more energetic person in the political arena. He also admitted that he has not done enough by his constituents.

The outspoken politician has as also admitted his present battles with present Political leader of the UNC and with party col­leagues which he said he has tried to fight in­side not in the pub­lic. However, he believes that con­ver­sa­tions lead to con­ver­sion and that pol­i­tics is still about the art of com­pro­mise with­out re­lin­quish­ing your es­sen­tial life val­ues.

Dr. Khan is the second long standing member of the UNC to announce his departure from politics after Dr Suruj Rambachan the MP for Tabaquite who has indicated he is also bowing out and will not be seeking reelection.

New US Ambassador to T&T nominated 0