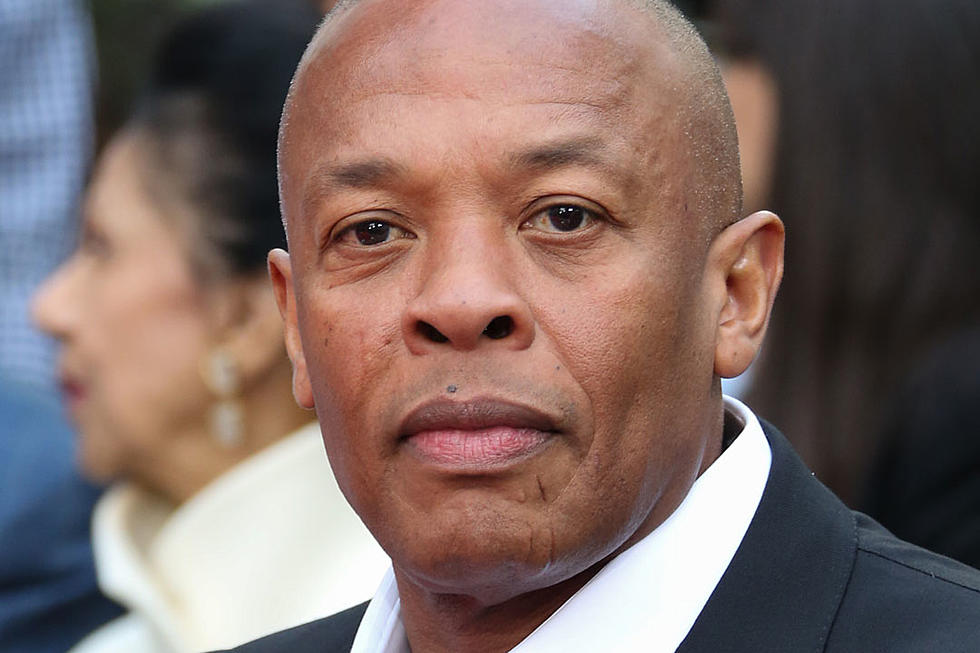 Dr. Dre has been released from the hospital after suffering a brain aneurysm on January 4th.

According to TMZ, the hip-hop legend was released on Friday but will be closely monitored by doctors while at home.

Sources close to Dre tell the news outlet that he’s on the path to recovery and still needs attention. Therefore, medical professionals are at his home and will look after him nonstop over the next few weeks.

The sources also said Dre was in the ICU until Wednesday at Los Angeles, California’s Cedars-Sinai Medical Center before being moved to a private room.

Doctors still don’t know what caused his brain to bleed, and that’s why he’s receiving care at home.

They are, however, hopeful that a “bad outcome” isn’t on the horizon.

Medicial experts say that Dre should consider himself blessed since aneurysms often lead to death, and about two out of three patients are left with some kind of permanent neurological deficit, the outlet reported.

It has been a tumultuous few months for Dre, who has been in the midst of a bitter divorce with estranged wife Nicole Young. Last week, he agreed to pay Young $2 million in temporary spousal support.

However, that’s not the only tribulation the “Let Me Ride” rapper has had to endure of late: His Los Angeles home targeted by a burglary ring while he was still recuperating in the hospital.

Police said nothing was taken after the suspects failed to break into his Brentwood abode.

Dre shared a post to Instagram announcing that he was “doing great and getting excellent care from my medical team. I will be out of the hospital and back home soon.”

CNN’s Abby Phillip who has roots in T&T says Donald Trump is ‘trying to take the U.S down with him’ 0