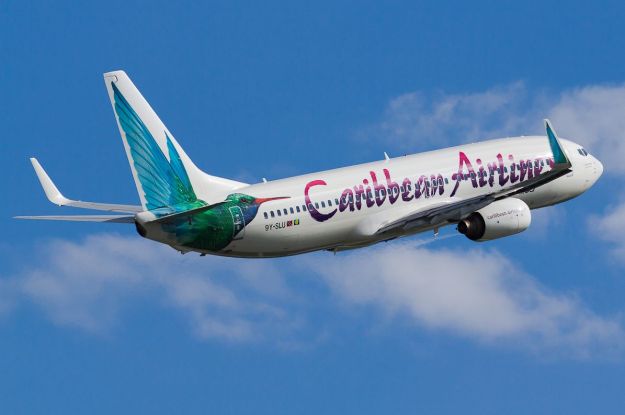 Caribbean Airlines confirms that flight BW 526 bound for John F. Kennedy International Airport, New York from Guyana, diverted to Nassau, Bahamas due to a mechanical issue with one of its engines.

There were 134 passengers and 7 crew on board. The flight landed safely at 10.51 p.m. and was met by airport services. The aircraft taxied to a gate where customers and crew deplaned normally.

According to a media released issued this morning just after 12 midnight, Caribbean Airlines assures all stakeholders that safety is their number one priority and thanks its valued customers for their continued support and understanding.