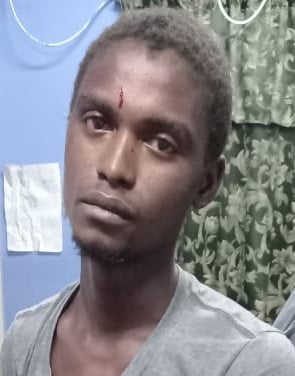 The charge stemmed from an incident which occurred on Wednesday 9th December, 2020.

An occupant of a residence at Matilda Junction, Princes Town, was alerted to a loud noise at around 3.15 am.

The resident observed a man who had entered the apartment through a bathroom window. The occupant raised an alarm causing the suspect to flee.

Officers of the Princes Town Criminal Investigations Department (CID) conducted enquiries which led to the arrest of St. Clair who was subsequently charged on Thursday 10th December, 2020.

FIU reports increase in the number of suspicious transactions 0