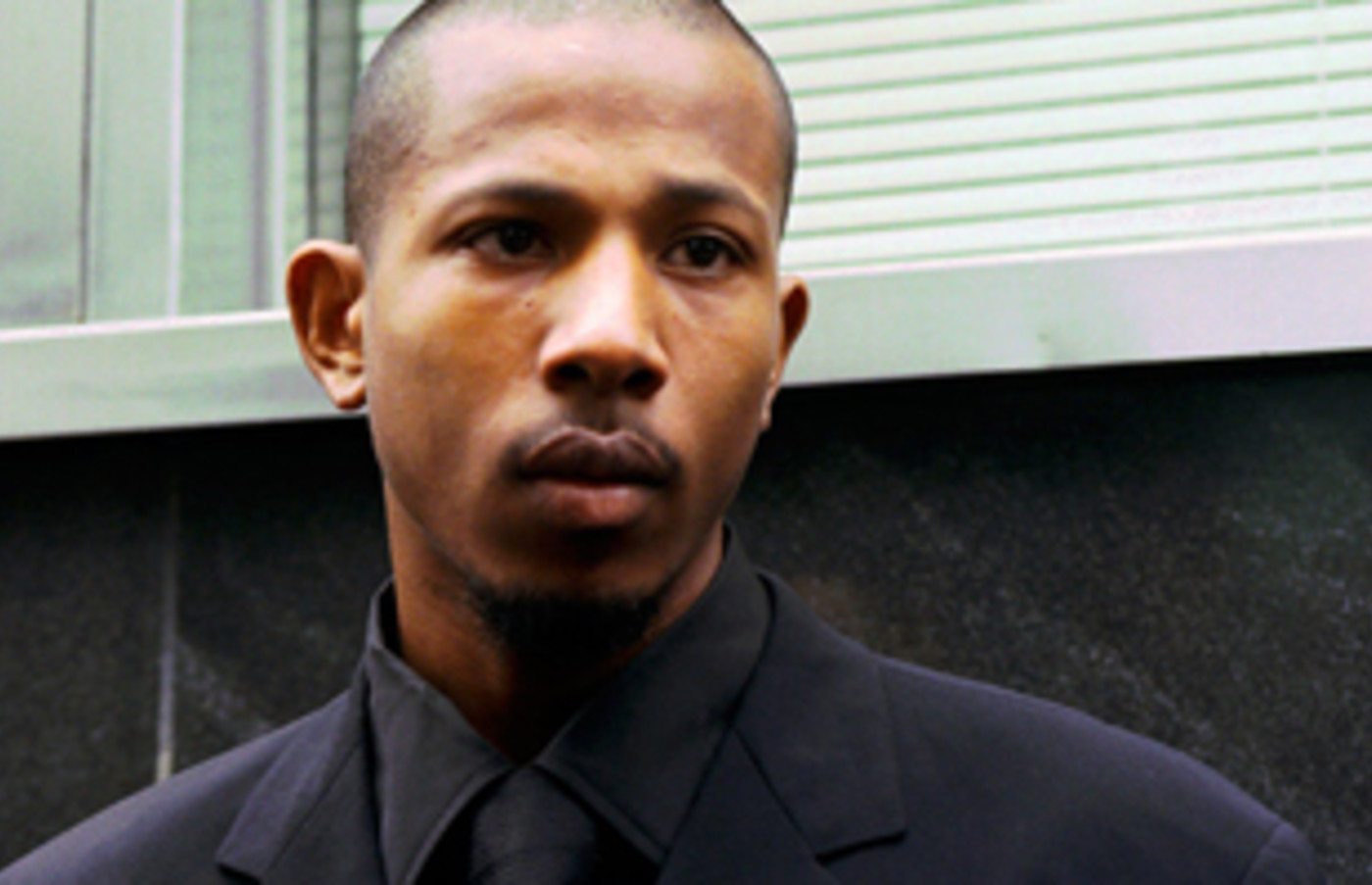 The Bad Boy rapper announced his victory in an Instagram post on Thursday following the country’s Wednesday general election. Shyne was previously nominated by the United Democratic Party to represent the constituency of Mesopotamia in Belize City.

According to Revolt TV, the Belize-born and New York-raised artist will take over his uncle Michael Finnegan’s seat, who announced he would not be seeking reelection back in 2017.

Finnegan previously expressed his support for Shyne in hopes that he would replace him. T

he rapper is also the son of Belize Prime Minister Dean Barrow, who made history as the nation’s first Black prime minister in 2008.

As reported by REVOLT, “Diddy endorsed his former collaborator’s candidacy when he announced he was running earlier this year.”

“I’m so proud of my brother [Shyne] and the journey he is on,” the REVOLT Chairman wrote in a post. “He is running for the House of Representatives and needs your support.”

Prior to being elected, Shyne served as Belize’s Ambassador of Music.