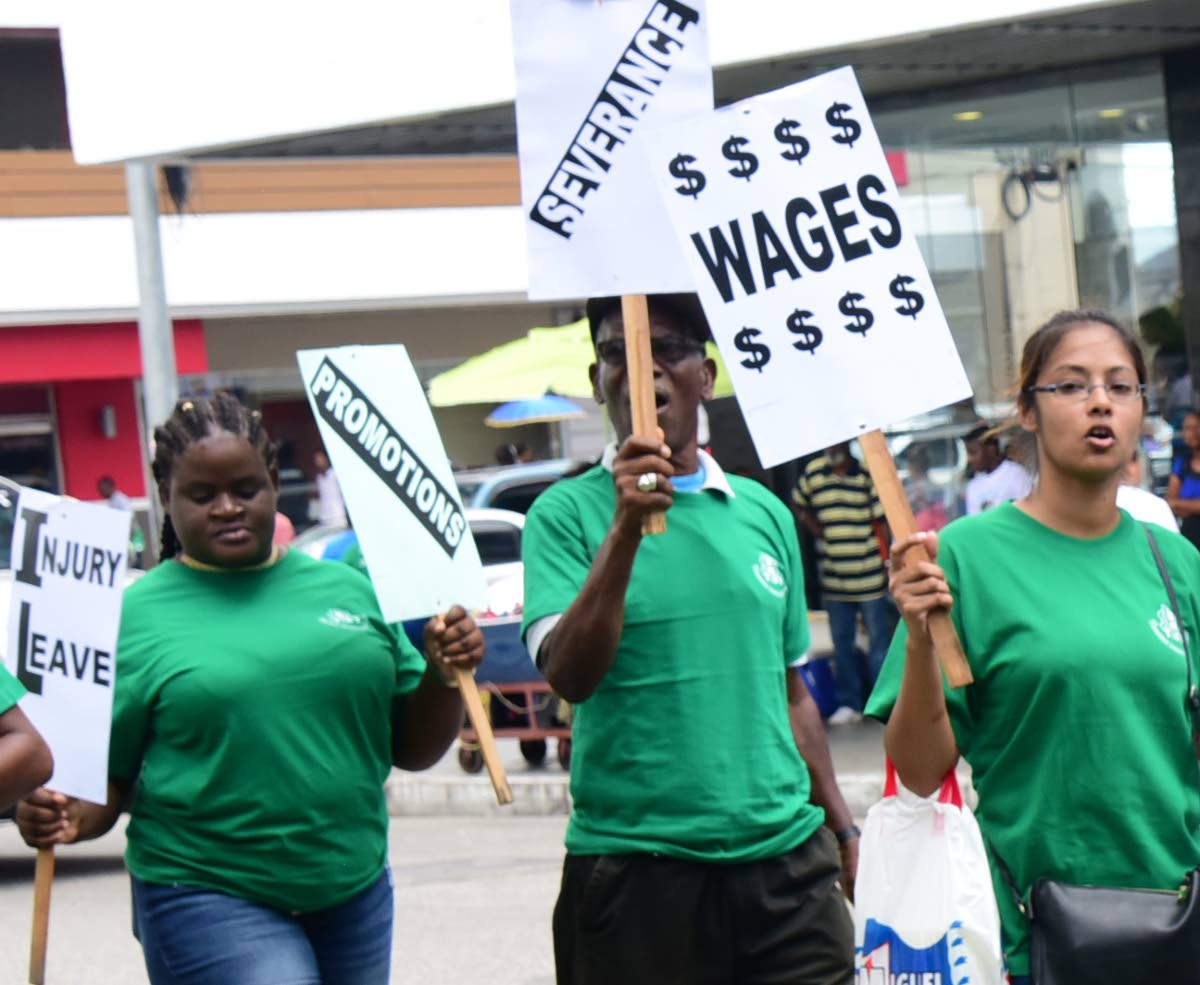 Look in the mirror before you judge public servants; this according to one Union leader

In response to the Prime Minister’s statements that public servants produces absolutely nothing when the day comes, President General of the Seamen and Waterfront Workers’ Trade Union, Michael Annisette said that his narrative is very unfortunate. 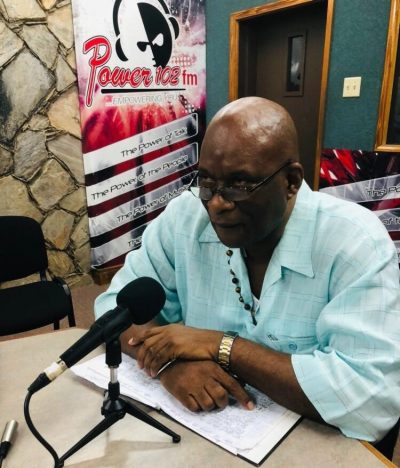 When asked if what the Prime Minister said was inaccurate, based on numerous comments by citizens, Annisette defended his point that customer service in T&T has always been up for debate.

And says change ought to start with the government.