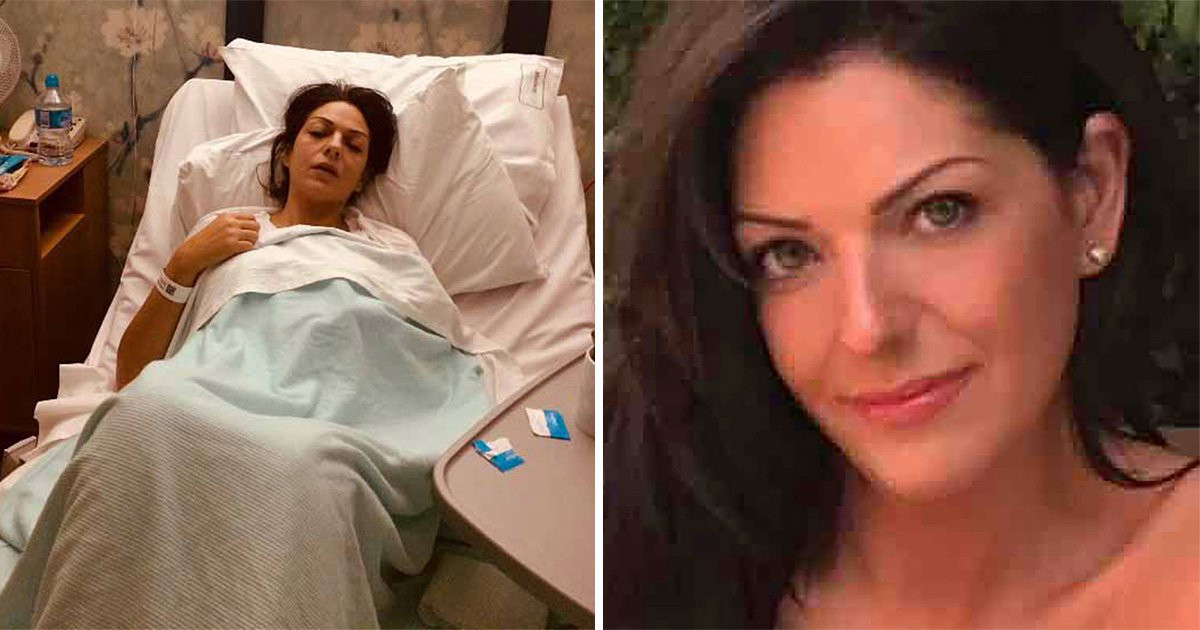 A 42-year-old woman named Nicole Elkabbas, who lives in the city of Kent, England, pretended to have ovary cancer and collected the equivalent of R $320 thousand in a collective financing on the website “GoFundMe”.

However, she did not have the disease and used money in restaurants, football games, betting and luxury travel said a report by the British newspaper ‘Sun’.

On the page of the fundraising website, the alleged mother of Nicole asked for help to finance a “treatment that would save the life of the beautiful daughter”, according to details released recently. The request for donations was accompanied by a photo in which Nicole appeared on a hospital bed, with an expression of pain and fragility.

But the photo had nothing to do with cancer, the court said. It was taken shortly after Nicole underwent an operation to remove the gallbladder. Only from a donor, very sensitive to the “drama”, Nicole raised R $42 thousand.

“Well, members of the jury, it was all a lie. She didn’t use that money for cancer treatment. The money she received was actually for a variety of things – a lot was spent on gambling, a lot was for travel, a lot went to Tottenham Hotspur tickets, “said Ben Irwin, the prosecutor of the case, on Tuesday.

Loading...
Newer Post
60- year-old man was arrested for the possession of firearms and ammo
Older Post
Former rapper Shyne has won a seat in Belize’s House of Representatives