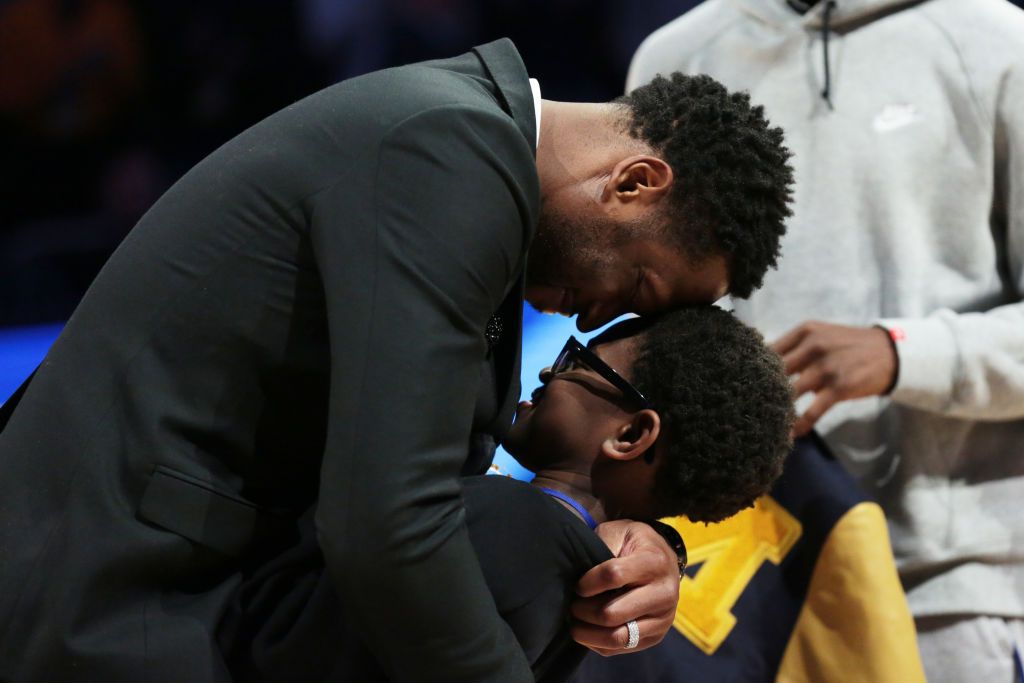 Dwyane Wade Opened Up About Raising His Gay Child

American former professional basketball player, Dwyane Wade in the latest episode of Showtime’s All the Smoke with Matt Barnes and Stephen Jackson, Dwyane Wade opens up on how raising his 12-year-old child Zion has helped him learn and grow as a parent and person.

Wade continued, “I’ve watched my son from day one become into who she now eventually has come into. For me it’s all about, nothing changes with my love.”

Late last month, Wade addressed the criticism over Zion wearing a crop top and fake nails in the photo that he posted on Thanksgiving. Wade explains that his decision to speak up had nothing to do with what those “ignant” people were saying, and had more to do with him using his voice and platform to show his support for the LGBTQ+ community.