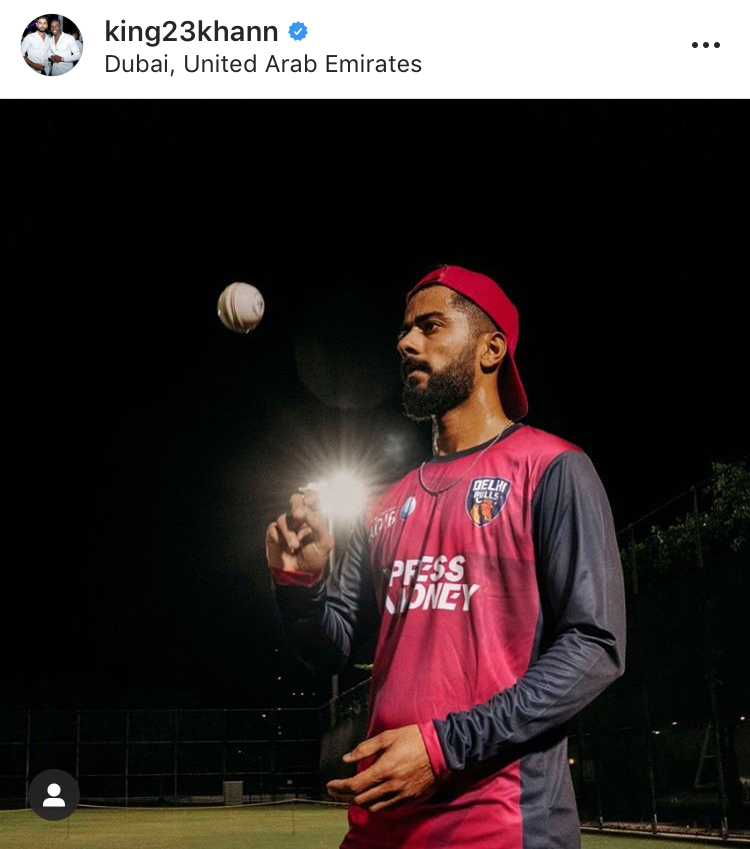 Cricketer Dwayne Bravo took to his social media page to apologise to the family of Ali Khan and his fans for the way in which the Queen of Bacchanal’s music video ‘Me Gusta’ turned out.

Bravo in a Facebook post said that he was asked by Destra to ask Ali if he would make an appearance in the music video.

After it was shot and done it appears Ali Khan didn’t like the way the video turned out and complained to Bravo about it.

It appears Khan’s father was also upset by the music video.

No new COVID-19 cases have been recorded in Tobago 0