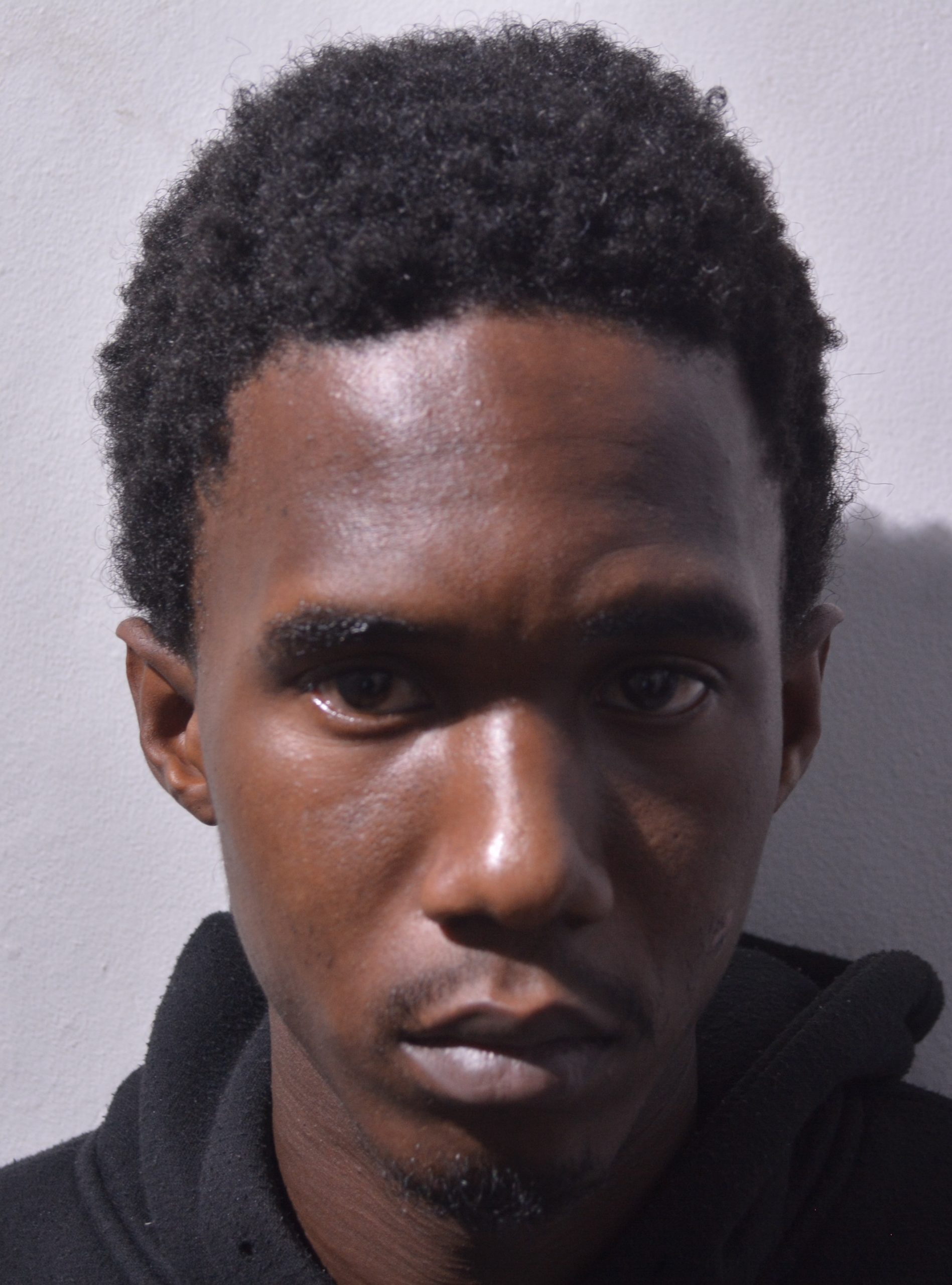 Champ Fleurs man appeared before a Tunapuna Magistrate today, charged with the murder of Arlene Blackman and shooting with intent to cause grievous bodily harm against a male victim, which occurred on Thursday 14th November.

Samuel Graham, 21, of William Street, Champ Fleurs, was also charged with possession of firearm and possession of ammunition, when he appeared before Magistrate Adrian Darmanie, in the Tunapuna 1st Magistrates’ Court, on Wednesday 27th November.

The matter was adjourned to Monday 23rd December 2019.

Ms. Blackman, 31, a manager at PriceSmart, of Sorillo Drive, Mt. Hope, had just arrived home from work on Thursday 14th November 2019, with a male companion, when they were approached by two armed men who fired several shots at them. Ms. Blackman was hit in the face and was taken to the Eric Williams Medical Sciences Complex for treatment, where she died.

The accused surrendered himself to officers of the Homicide Bureau of Investigations, (HBI) Region 2, on Saturday 23rd November 2019.

Moonilal says Opposition being castigated, but gov’t cannot be given authority of the Anti-Gang bill 0

Large explosion heard in Kyiv while city remains under curfew 0