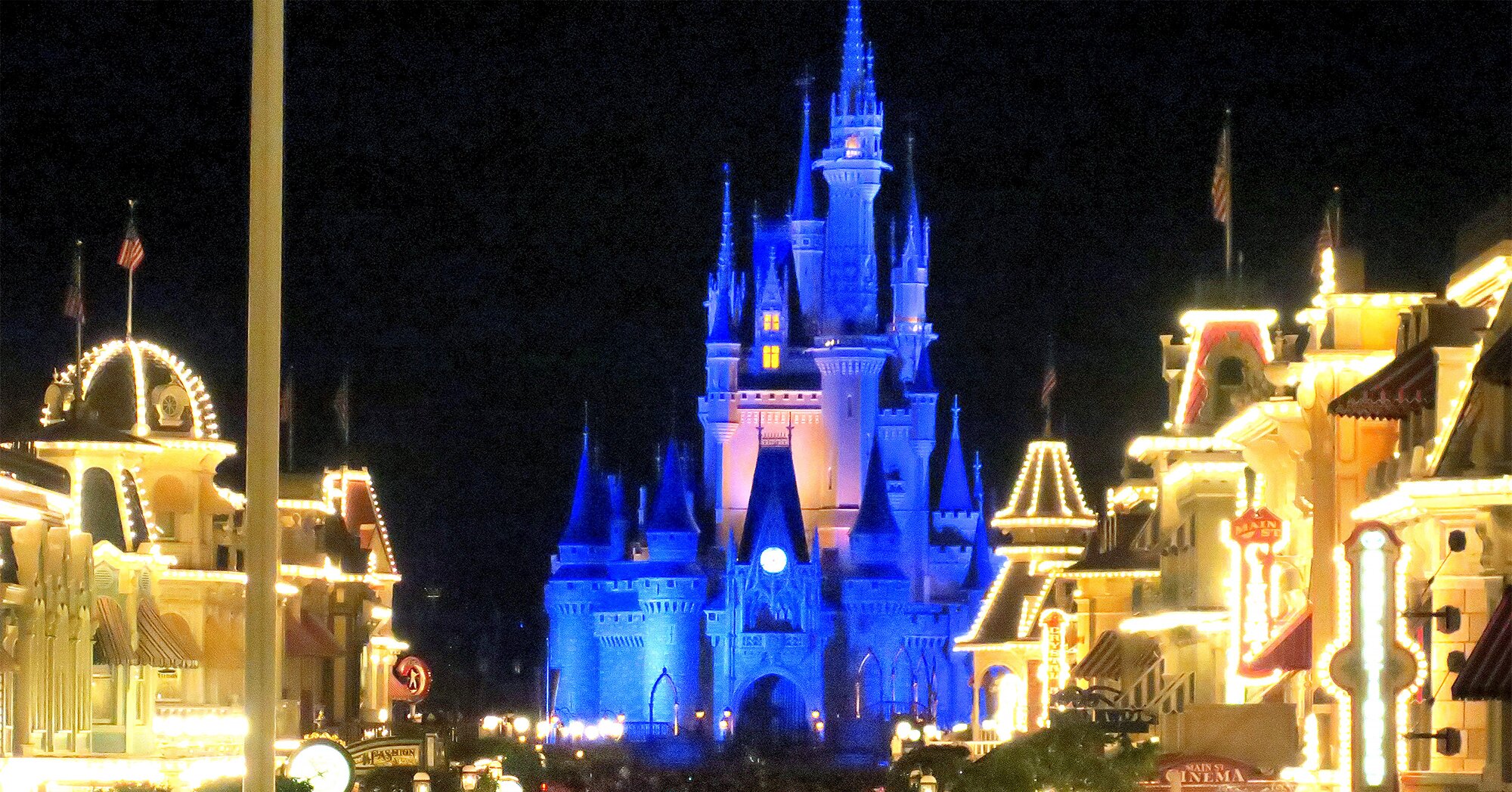 The American entertainment giant Disney announced on Tuesday 28,000 layoffs in its activities of amusement parks, cruises, events and derivative products, due to the impact of the pandemic.

The decision stems from the “prolonged impact of covid-19 on our businesses, including reduced capacity at (exploited) sites linked to social distancing, and uncertainties about the duration of the pandemic,” the group explained in a release.

There are uncertainties “exacerbated by California’s refusal to lift restrictions that would allow Disneyland to reopen,” near Los Angeles, the company added.

In Florida, in Orlando, the company’s amusement park reopened in July with limited capacity.

When we closed the amusement parks, “we expected a quick return to normalcy,” Josh D’Amaro, the president of the “parks, experiences and products” sector, said in a letter to employees.

“Seven months later, we must verify that it was not possible,” he summarized.

Between April and June, the turnover of these activities fell 85% over the same period last year, to 983 million dollars.

“For several months, our human resources team has worked tirelessly to avoid separating us from staff,” added D’Amaro.

“We cut expenses, suspended important projects, sent actors to technical strike and made our operations more efficient, but we cannot keep all our employees opening with such limited capacities,” he concluded.

Jamaat staying away from politics on anniversary of coup 0