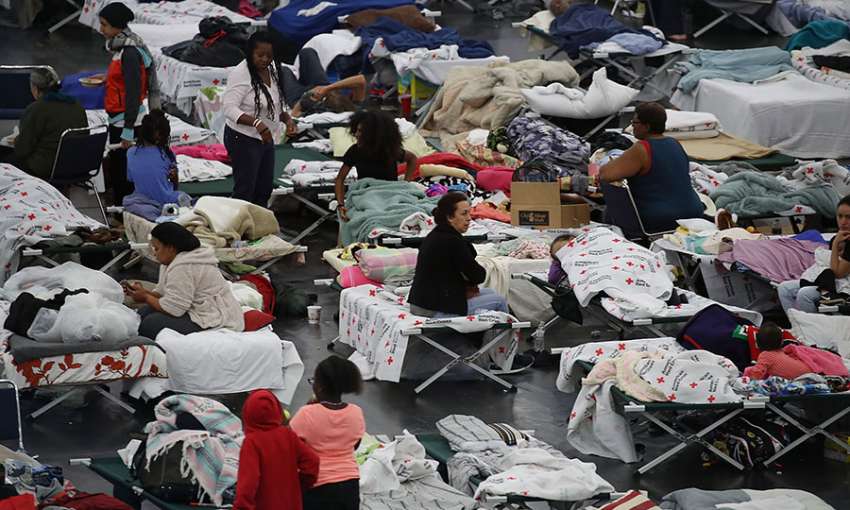 COVID-19 is the Biggest Disaster for People in Poor Countries

Severe Job loss, rapid debt and hunger, are some of the effects the coronavirus pandemic has particularly brought to most countries, worldwide.

People in developing countries have less to eat due to the pandemic and many children can no longer go to school. Income is falling and debt is rising, according to a study by the NGO network Alliance 2015.

Almost every second woman and more than a third of men have less and poorer quality food available for themselves and their families, as Alliance 2015 writes in the study published on Wednesday. Eight European non-governmental organizations (NGOs) belong to the network, including the Swiss development organization Helvetas.

Many go into debt. More than two thirds of the respondents had to borrow money or were only able to buy on credit as a result of the pandemic. Some people sold their cattle or their already small plots of land out of financial difficulties. The vast majority of respondents are more concerned about the future than they were before the pandemic.

Alliance 2015 asked 16,000 women and men in 25 countries on four continents how the coronavirus pandemic is affecting their everyday lives between October and December. People in cities, slums, rural areas and in refugee camps were interviewed.

Almost three quarters (72 percent) of the farmers surveyed earned less because of the pandemic. Not only did they struggle to sell their produce, but many also couldn’t afford seeds.

“If you don’t plant it at the right time, you can’t harvest it later,” said Rupa Mukerji, co-author of the study and member of the executive board of Helvetas, the Keystone-SDA news agency. This leads to further loss of income and shortages in the food supply. Helvetas has distributed seeds to farming families as emergency aid in several countries and is also helping to obtain microloans.

Additionally, the situation is also precarious for children. Two out of three schoolchildren could no longer go to school, at least temporarily, because they were closed for months and there were no alternative learning options.

“It is frightening that more than a quarter of those questioned fear that they will no longer be able to send their children to school when they are open again,” said Mukerji. Because the children not only missed a lot of school material, but also had to help with childcare, in the fields or with other work due to the increased need in the household.