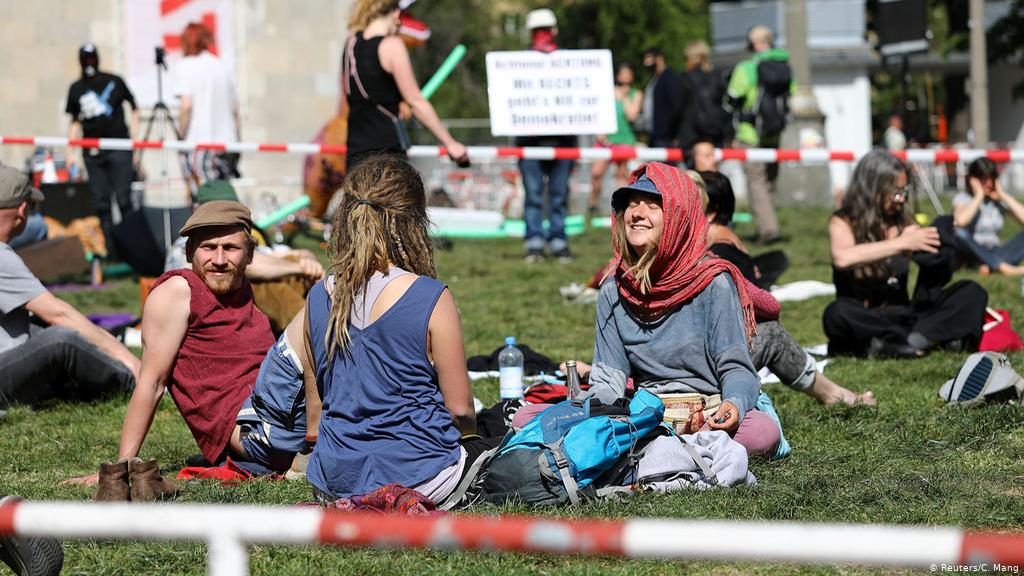 The various federal states have not agreed on limits to be imposed on family gatherings and private parties at home, but Merkel said it was “strongly recommended” that people limit guest lists to just ten in each home in the most affected regions.

“Operators must ensure that people provide real information. If names like Donald Duck are provided, it is not difficult to identify a false identity,” said Merkel.

When in doubt, restaurant owners or hairdressers should ask for identification documents to verify the data provided, said Merkel, something that can cause some resistance in Germany, where privacy is strongly protected.

“We know that more difficult times are ahead of us, namely the autumn and winter months,” said the German Chancellor, adding that the increase in the number of infections is “truly a matter of concern”.

Merkel reiterated the importance of taking local action to target regional outbreaks, saying that another national outage “should be avoided”.

The chancellor warned that the number of new infections in Germany – currently around 2000 a day – could jump to 19,200 a day by Christmas, if the current trend continues.

Germany has begun to ease strict measures, including closing stores or limits on the number of people in meetings, since the end of April, but with larger-scale meetings of people and increased travel, especially during the summer holidays, contagion quickly increased again, bringing current infection numbers to levels last seen in late Apri